Lady Gaga’s new single "Perfect Illusion," off her upcoming fifth studio album Joanne due out Oct. 21, debuted at No. 1 on iTunes in 60 countries. She holds the distinction of generating three consecutive No. 1 albums on the Billboard Hot 100, has won an aforementioned six Grammy Awards, and was recently featured as Billboard’s “Woman of the Year.” She has amassed an outstanding 30 million global album sales and 150 million single sales, making her a best-selling musician. Lady Gaga expanded her talents to television last Fall when she appeared as The Countess on the fifth season of Ryan Murphy’s anthology series American Horror Story: Hotel for FX Network. Subsequently, she won the Golden Globe Award for “Best Actress – Miniseries or Television Film” for her performance on the show. Next up she will star in the Bradley Cooper-directed film A Star is Born for Warner Bros. Pictures.

This will be Lady Gaga’s second time performing on the Super Bowl stage, after having sang the National Anthem at Super Bowl 50 last February.

On Sunday, Oct. 2, fans are encouraged to tune in to the FOX NFL Sunday Pregame Show at 12:00 p.m. ET on local FOX stations for an exclusive in-studio interview, as Lady Gaga joins Curt Menefee and Michael Strahan to offer a glimpse into what she has in store for this Halftime Show.

Leading up to Super Bowl LI, fans may visit Pepsi.com for behind-the-scenes looks into Lady Gaga’s journey to the Pepsi Zero Sugar Super Bowl LI Halftime Show and a chance to win sideline passes to see her perform live at NRG Stadium in Houston.

The Pepsi Zero Sugar Super Bowl LI Halftime Show is the most-watched musical event of the year. More than 116.5 million viewers in the U.S. watched last year’s show. Super Bowl LI and Halftime Show will be broadcast by FOX Sports from NRG Stadium in Houston.

Super Bowl LI marks Pepsi’s fifth year as title sponsor of the Super Bowl Halftime Show and 15th year as an NFL partner. Pepsi and the NFL have teamed again to provide fans with a halftime experience worthy of pop-culture’s biggest stage.

Visit Pepsi.com leading up to Super Bowl LI to see what this historic Halftime Show has in store for fans. For more information about Super Bowl LI, visit SuperBowl.com. 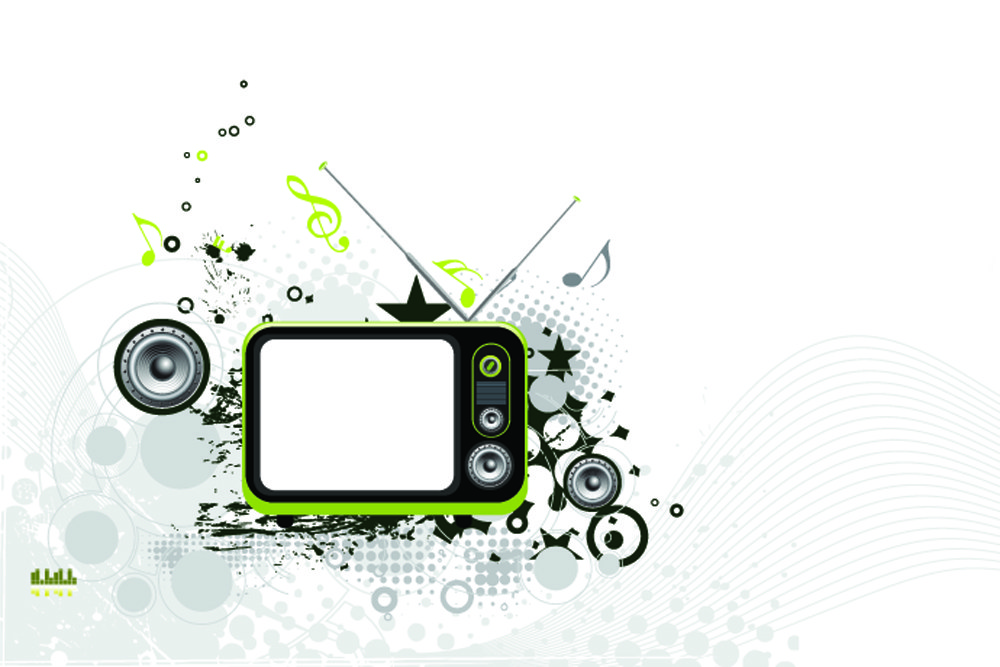