JESUS PIECE isn’t merely the sum of its parts. The bands’ five founding members who have channeled their love for old school metalcore, hardcore and death metal into a sound that’s as furious as it is oblique. The band gallantly broke into the scene in 2015, turning heads for their frantic, feral live shows and grandiose, melodic songwriting which has since cemented them as standard stirrers and boundary-breakers.

Now they return to announce that they’ve signed with Century Media Records to bring listeners the next era of Jesus Piece, alongside the first piece of new music since their highly acclaimed debut, Only Self (2018).

“An Offering To The Night” is caustic and an exercise in tension-and-release riffage from the guitar team of David Updike and John DiStefano. Bassist Anthony Marinaro and drummer Luis Aponte (LU2K)’s groove-work is as off-kilter as it is distinct and bombastic. At the heart of it all, vocalist Aaron Heard brings the pain with blunt force mental trauma.

Listen / Share / Playlist “An Offering To The Night” Here

Jesus Piece will play a free, all-ages NYC show tomorrow at Baby’s All Right; for more info go here. Come February/March, they hit the road for an extensive North American tour with peers Show Me The Body, Scowl and ZULU. Highlights include Brooklyn Steel, Los Angeles’ Regent Theatre, Metro in Chicago, The Mohawk in Austin, with a hometown show at Philadelphia’s Union Transfer to kick it all off. 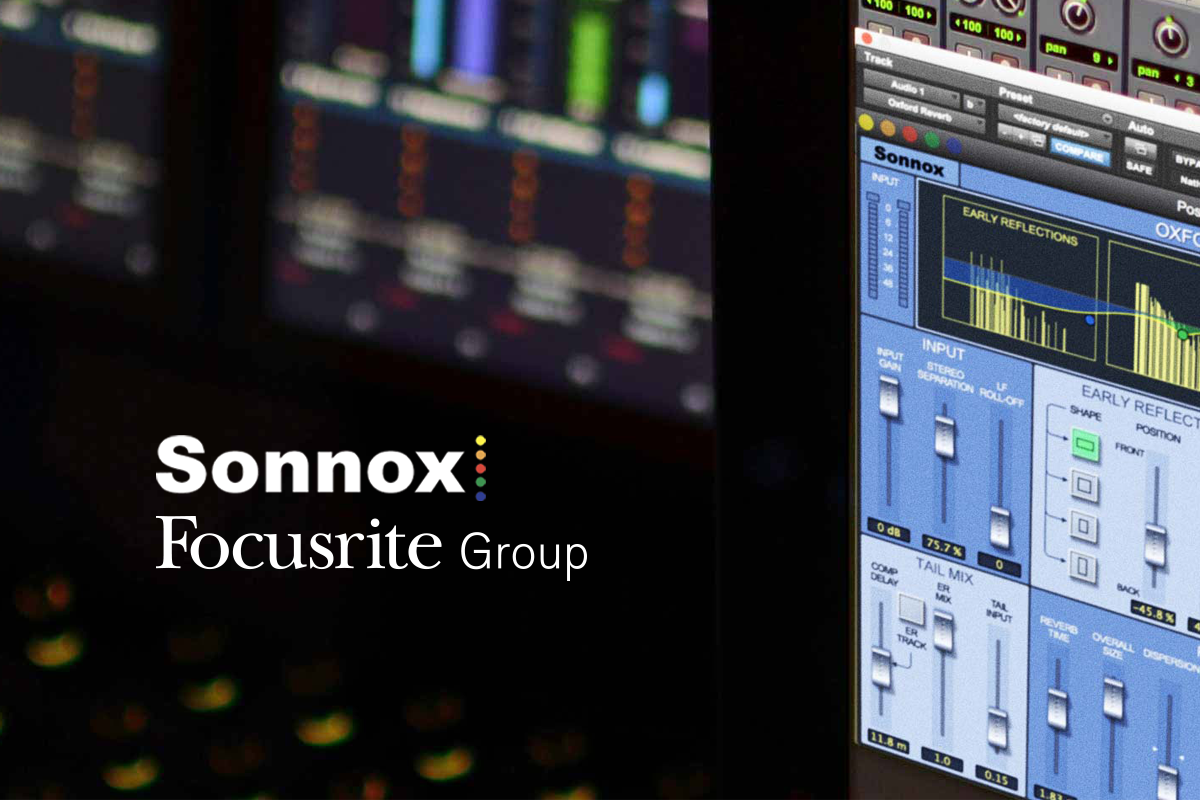 Taylor Swift Guitar To Be Auctioned