Galante, Lewis and Whitley received country music’s highest distinction and were honored with heartfelt remarks and inspired performances of songs associated with their careers. The following is a list of the artists (listed in the order they performed), as well the Hall of Fame members who were personally selected by each inductee to present them with their medallions.

(Photo by: Terry Wyatt/Getty Images for the Country Music Hall of Fame and Museum) 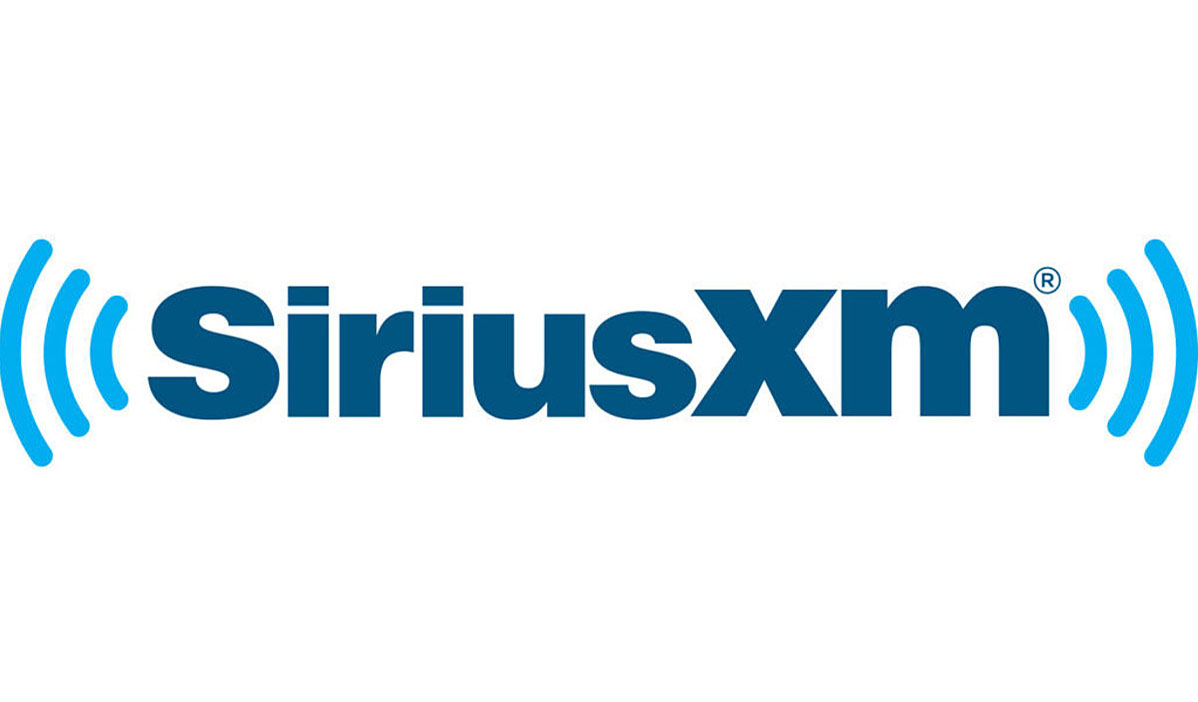