There is a place in Corona, CA where dreams are made. Imagine having the opportunity to place an order for a custom-built guitar or bass designed and crafted by some of the same artisans that have built one-of-a-kind instruments for Eric Clapton, Jimmy Page, Sting, Johnny Cash, Keith Richards, Stu Hamm, Jeff Beck and many, many others. Since 1987, the Fender Custom Shop has been such a place.

For nearly 20 years (since 1965), Fender was owned and operated by CBS. Among a number of consumers, it was a common thought that the brand had lost some of its luster over the years, and declining profits reflected that. In 1984, CBS sold the rights to the Fender name and designs to an investor group led by, then-CEO Bill Schultz. As a result there was a great cultural shift as Schultz brought an integrity and authenticity back to the company. However, according to Fender Custom Shop VP of Product Development Mike Lewis, that spirit of tailoring their products specifically to the customer in such a fashion is nothing new. “To me the origin of the Custom Shop goes back to the early days of original owner Leo Fender,” says Lewis. “If you know your history Leo was constantly building custom instruments for artists. He also used artists for product development ideas and field testing. One of the first things Bill Schultz wanted to do when he and his investor group acquired the company back from CBS was to go back to that sense of working directly with artists. He wanted to create an environment where an artist could come in and we would build them their dream guitar. Artists and dealers started ordering from us and it grew from there.”

Paul Waller is a master builder that has been with the Fender Custom Shop since 2003. Some of his work has been building original instruments for U2’s Bono and Adam Clayton, the Rolling Stones’ Keith Richards and Ronnie Wood, Nile Rodgers, Queens of the Stone Age’s Troy Van Leeuwen and, most recently, a Stratocaster made from an agave plant in partnership with tequila giant Jose Cuervo. He is on the front line and is the personal link between concept and completion of client orders and requests. “We have our three basic versions of orders for instruments,” explains Waller. “A customer has put money down and is waiting for their guitar, store stock where a dealer calls and requests a custom guitar and then the other option is something I make out of my brain and see if anybody wants it. When a customer is waiting for a guitar we try to build first in, first out as best we can. The build process starts when you get in line, you wait your turn and when an order comes in I pull up a sheet with customer information. I’ll contact the customer and we’ll discuss options on the build. In some cases the customer has waited a year for their order so we review any changes regarding radius, fret wire, color, neck shape and so on. We’ll allow the customer to make modest changes and extend that olive branch to them because they’ve waited so long. From that point it’s about a three month process from start to finish.”

The Fender Custom Shop is celebrating 30 years of artistry and innovation with their Founders Design Project. Eight of the original builders (albeit George Blanda, who is still with the Shop) who are no longer with the company returned in 2017 to each build 30 replicas of an original design of their choosing. The esteemed list includes Michael Stevens who started the Shop along with John Page, who came in after him and became Shop manager. Also on board for the project are veterans Fred Stuart, Gene Baker, JW Black, Alan Hamel and Mark Kendrick. The program began in March, with each of these instruments being available for sale to the public throughout the year. “All of their designs are really beautiful,” says Lewis. “It’s kind of like if you were into art and familiar with Picasso, Monet, Renoir or Rembrandt, and you walked into a museum and looked at various paintings that were unmarked. By their style, you would know that’s a Renoir or Rembrandt. The same is true with these builders where you see their designs and know their work. Also, each one of our resident master builders are building 30th anniversary themed guitars. It’s their take on what the Shop used to do or their take on another builder. In addition, every 30th anniversary guitar that gets built in the Shop gets a 30th anniversary decal.

Along with a commitment to consumer quality and excellence, a vivid imagination is certainly one of the key tools in a master builder’s skill set. “I’m familiar with the whole Fender product line so we build everything that is available, and even things that don’t exist,” says Waller. “You have to know how to work with everything. If somebody comes to you ordering a bass that’s a 35-inch scale, you have to know what to do with that information.”

“The Fender way has always been change for improvement only, having a maverick approach and always being a leader and not a follower,” asserts Lewis. “These are the things we think about when we’re doing this, and there is authenticity in that. When I see this happening I know we’re doing our job.”

To view a short documentary, go to youtube.com/watch?v=Eg64EIwnbG0

For more information, go to fender.com/customshop 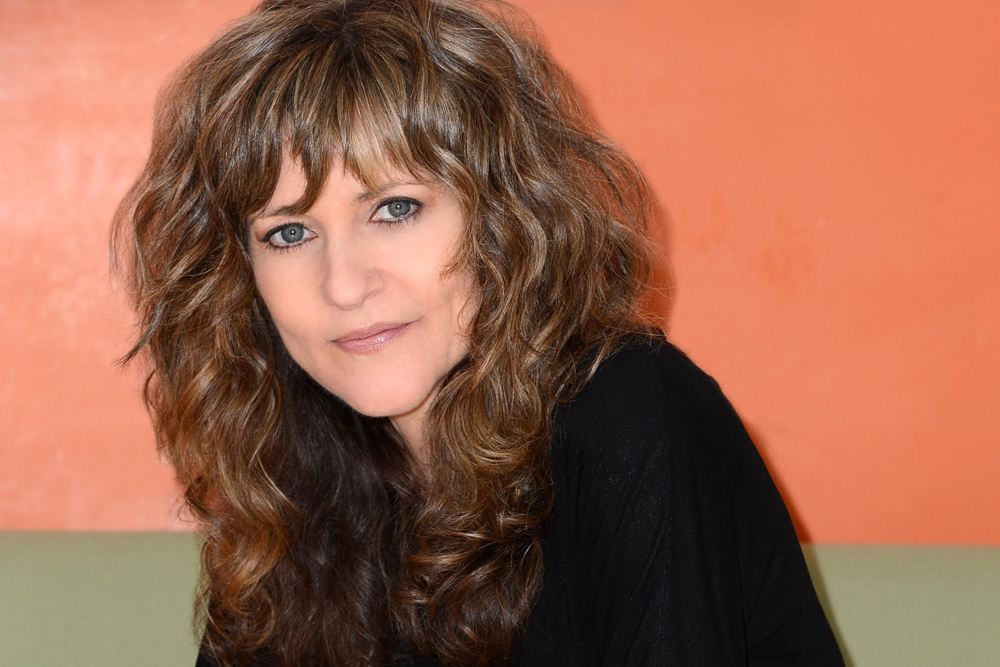