The Firm has promoted Priscilla Crowe  to Vice President, Television, reporting to Josh Barry, Head of Television. Crowe  previously worked with Kwatinetz at The  Firm and Prospect Park starting in 2009.  She began as an intern while attending  UCLA and has risen through the executive  ranks ever since.

In the television division,  she has worked closely on both comedy and drama projects for the company over the years including Wilfred, Royal Pains and the new ABC drama Notorious. Crowe also currently serves as co-producer on the upcoming Netflix comedy Haters Back Off, which premieres on Oct. 14. 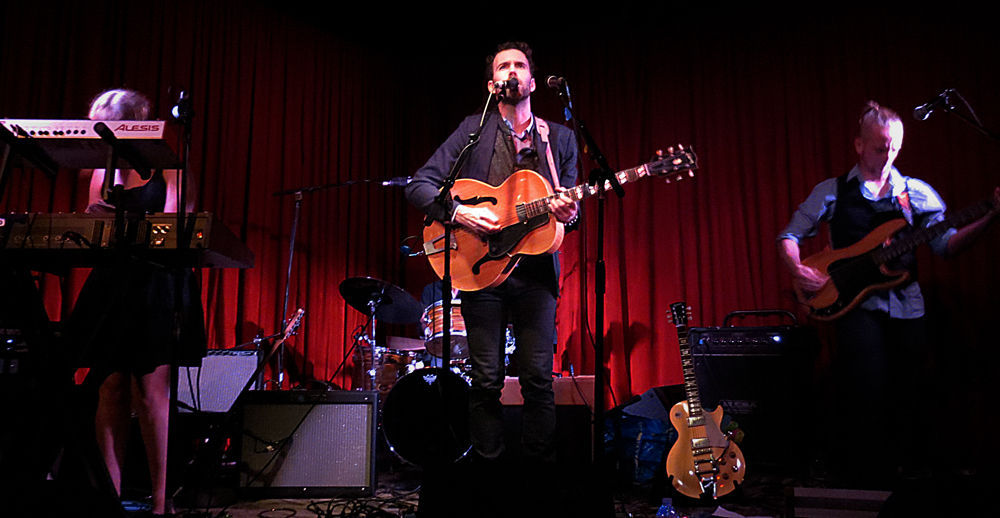