Home›Latest›Live Review: Oliviero at the Hotel Cafe in Hollywood, CA

Live Review: Oliviero at the Hotel Cafe in Hollywood, CA

Material: Oliviero creates a musical experience at the intersection of dreams and reality.  The Silverlake indie-folk quartet, similar to  the Mowgli’s or Mumford & Sons, somehow succeeds in blurring the lines of modern and vintage instrumentation and vocals. They incorporate ambient rock drums and guitar, classical keyboards and contemporary bass tied together by frontman Mike Oliviero’s polished, ethereal vocals.

However, their recorded material is a  bit subdued in comparison to their live performance, but is still well-recorded for an independent release.

Musicianship: There is an old-soul-meets- new-age hipster feel to the band’s sound and stage presence. Mike Oliviero has an interesting vibrato that brings out a bluesy, mysterious vocal while also giving an air of sophistication to the music.

The instrumentation and harmonies from his bandmates aid in bringing light to the well-balanced quality that the band conveys. Keyboardist Batem impresses with her ability to not only harmonize while playing her main instrument, but by transitioning to guitar and, later on, the accordion.

Performance: Each member conveyed a humble and honest stage persona, and they gave off a fun, family vibe. Mike Oliviero used the show to introduce a handful of new songs from their latest EP as well as older tracks channeling the likes of Grouplove (“Human Beings”), Of Monsters and Men (“That Kind Of Time”), the Fray (“Good Morning Rain”) and Fun. (“Weightless in the Waves”).

The frontman brought his vibrato to life by performing with two microphones while his fast-paced guitar skills made you think he was playing a metal song. The entire band was engaging, no matter the pace of the song, and even had the audience play a role in the last two songs of the night, for which plastic tubes were handed out to imitate howling winds. This Hotel Cafe performance made for an entertaining yet relaxing Saturday night.

Summary: Part of the soulful, indie-folk trend, Oliviero is a band that should have an easy time being booked for live performances. Based on their recordings the band has a fighting chance of being included in indie film projects.

Oliviero’s feel-good, campfire-esque musicality and professional demeanor make it clear that they are ready to build their reputation from the ground up. This is a band with the ability to inspire us to just sit and savor every sound that the world has to offer. 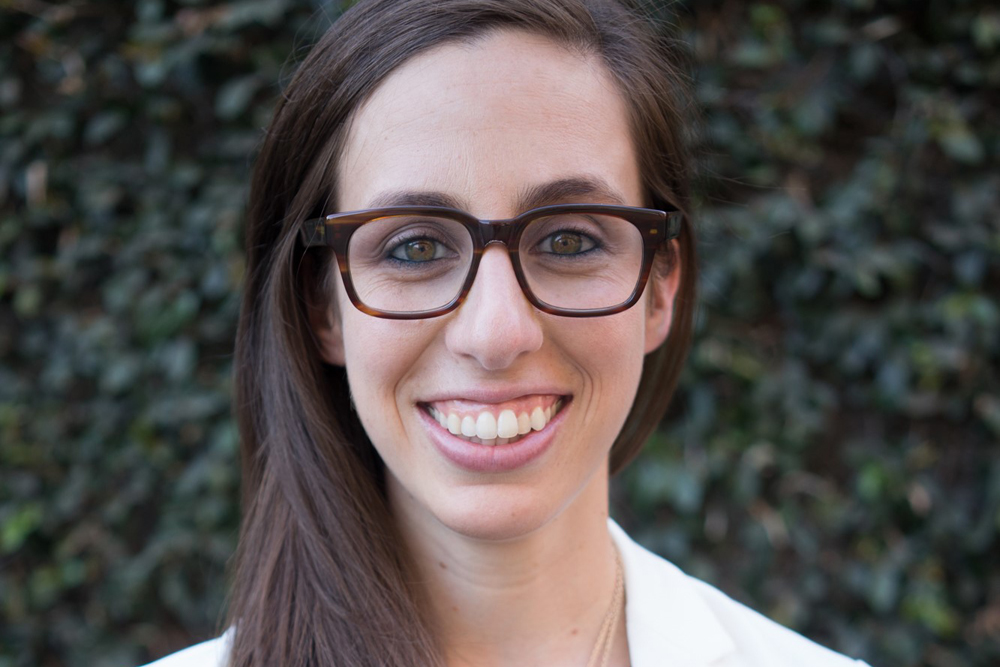