"The End of The Broken World" Project Seeking Artists

Ivan Smirnov of Privet Earth and his wife Loraine are currently working on a heartfelt project: to recruit a super-group of musicians to record and release a single, in the tradition of the world-famous famine-relief song "We Are The World." Scott Page of Pink Floyd has already come on board. The Smirnovs are currently seeking artists, looking to connect with more talent. Any help in this regard would be greatly appreciated.

It was thirty years ago that the legendary “We Are The World” charity single (featuring a host of singers including Michael Jackson) was released in support of African famine relief, raising over $60 million worldwide. Based in L.A., the Smirnovs believe that the time has come again due to tragic events worldwide associated with terrorism (Paris attacks, San Bernardino, Russian plane crash in Sinai, Kenya, Mali and more). They believe "The world needs to hear a powerful message in the form of a great song that can promote peace, raise awareness and, most of all, raise the funds to help those who are suffering from terrorism atrocities all over the world."

They have the song, titled “The End of The Broken World.” Now they're looking for the players who can bring it to life.

To listen to the demo version of the single, visit soundcloud.com/privetearth/the-end-of-the-broken-world.

The Smirnovs are planning to donate the proceeds to support victims of terrorism through the well-known charity organization World Vision. 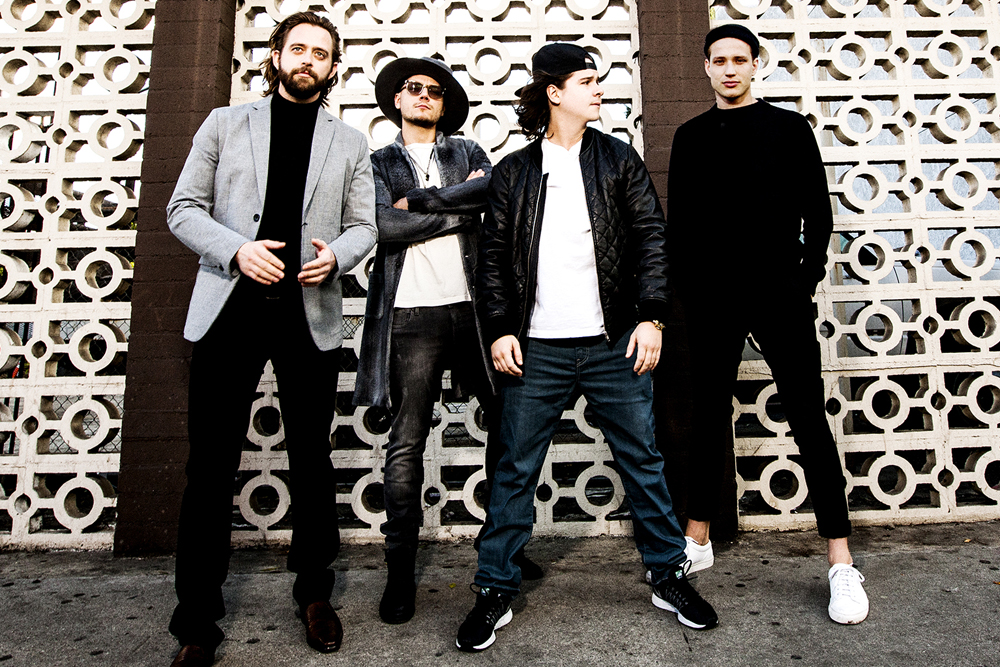