United Recording in Hollywood hosted tracking and overdub sessions for Delta Goodrem just before Los Angeles issued its Safer at Home order. Since then, post-production and mixing/mastering has been completed to coincide with a dual album release and Goodrem's first-ever book, "Bridge Over Troubled Dreams."

Both the album and book, "Bridge Over Troubled Dreams," are available now worldwide! For more information visit deltagoodrem.com

"Bridge Over Troubled Dreams" showcases Delta sharing stories and moments she never thought she would share. The production has been kept minimal, focusing instead on emotional lyrics and live instrumentation, her authentic self musically, and knowing who she is as an artist.

"We can all own our own stories - this is me owning mine," explains Delta. "This body of work is about truth and transparency. Dreams don't have an expiry date and that's been a really important lesson for me and is a prominent theme on the album. Each song represents a unique moment of my life. When producing and writing this album, each sound and instrument were carefully created to match the realness and intensity of the lyrics."

To coincide with the album is Delta's first-ever book, "Bridge Over Troubled Dreams," published by Simon & Schuster. In the book, she shares the intimate stories behind each of the tracks on her sixth studio album, taking readers on a deep dive into her inspiration for each song and revealing the truth behind the lyrics.

Delta's heartfelt stories are accompanied by never-before-seen pictures from her personal collection: candid behind-the-scenes shots, unreleased tour photos and even personal snaps from her childhood.

"Bridge Over Troubled Dreams" is available in hardcover, ebook and enhanced audiobook, which is narrated by Delta and features acoustic teasers from her new album.

The worldwide BRIDGE OVER TROUBLED DREAMS TOUR will commence with Delta touring throughout Australia and New Zealand September and October 2021. 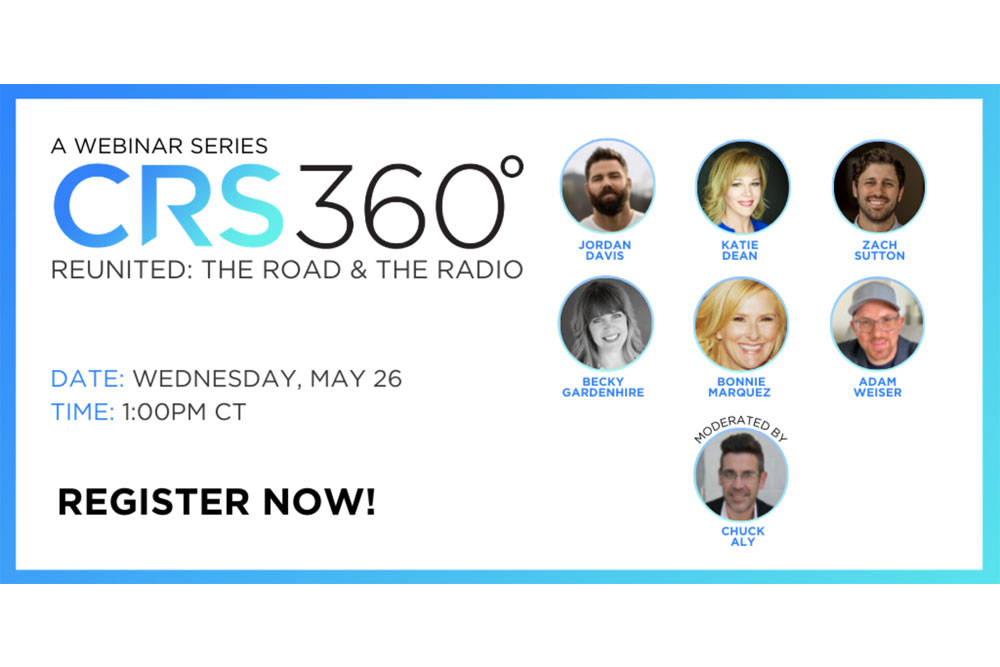