To commemorate the 40th anniversary of the groundbreaking Hardcore Punk album Group Sex, Circle Jerks announced a few tour dates for 2020. With the Covid-19 pandemic the shows had to be pushed until September 2021. This is the first time in a decade that Circle Jerks have performed together. Circle Jerks along with the Adolescents (west coast tour) and Negative Approach played the Majestic Ventura Theater Sunday night to a sold out crowd. The previous two nights in Anaheim and San Diego were sold out as well. The tour includes over 60 dates all the way through August, 16 of which are in the U.K. and Europe. This show had everything a hardcore punk show should have between a mosh pit and stage diving. Like Circle Jerks, The Adolescents and Negative Approach have been around 40+ years and have broken up and reunited several different times and have had a number of lineup changes.

Circle Jerks and the Adolescents both formed in Southern California while Negative Approach is from Detroit, MI. Circle Jerks formed in Hermosa Beach, CA in 1979 and just a year later released Group Sex which was just under 16 minutes long followed by another legendary punk album Wild in the Streets. These two albums were the only releases to feature all four original members. Since the group formed and throughout every lineup change it has consisted of Keith Morris (Lead Vocals) who went on to form OFF! and guitarist Greg Hetson who was also a member of Bad Religion (1984-2013). Bassist Zander Schloss is the third bassist in the group and has been a member since 1984 with the exception of several touring members. The newest drummer is former Queens of the Stone Age member Joey Castillo who joined Circle Jerks for the latest reunion being the fifth drummer of the group. Circle Jerks played an astonishing 34 songs including “World Up My A**,” “Beverly Hills,” and “Live Fast Die Young.” Even with that many songs, the show wasn’t even 90 minutes long as some songs are a minute or less. It was easy to see how many fans have waited a decade for this tour and younger fans even longer. With the intensity and speed of the group, it probably wouldn’t be physically possible to play much more. 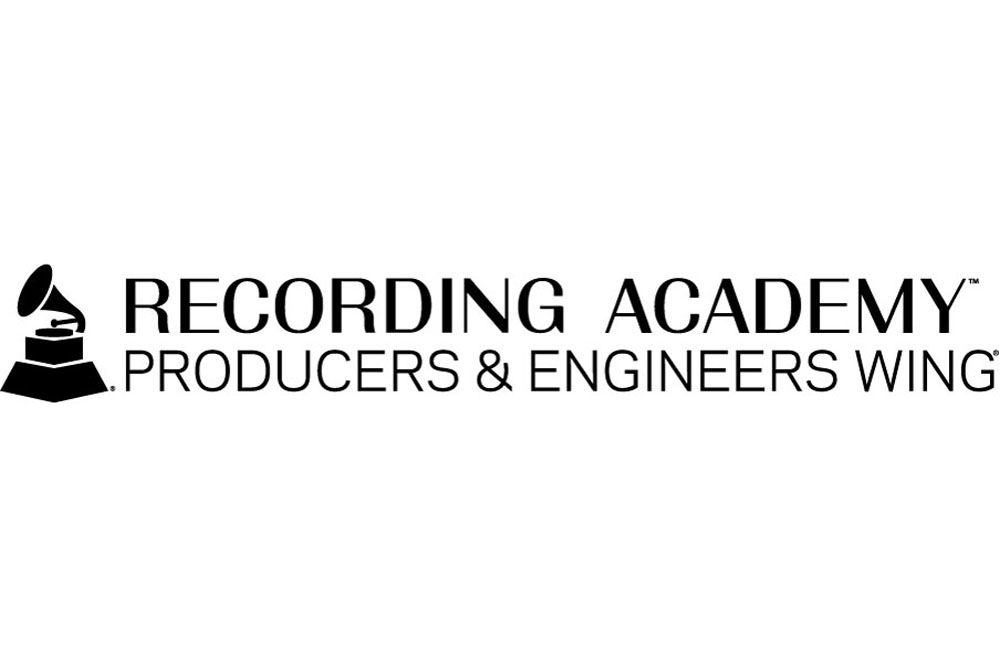