Cardigan lays himself bare in the song—and the official video, which he shot in a Los Angeles bathtub, joined by an astonishing number of gummy bears. Al Kalyk (Hey Violet, Matt Ox, Scary Pool Party) directed.

Chaz Cardigan explains, “I started going to therapy last September, and it made me reflect on where certain tendencies of mine came from. ‘Not OK!’ is about realizing that some of these things are just a part of me—and that it’s all right because everybody’s got something broken about them.”

“We miked an acoustic guitar through this old tape machine so that we could add a lot of weird effects and give it that distinct warble,” Cardigan recalls. “Jamie had a sitar lying around and we threw that in, too—something I never would have thought to do until being in the room with a sitar for the first time. The whole process of making the song was just so much fun.”

He will kick off a US headline tour at Baby’s All Right in Brooklyn, NY on March 31. The run, which will include shows at Nashville’s Basement East (April 8) and Zanzabar in Louisville (April 11), will wrap up at Moroccan Lounge in Los Angeles on April 22. Tickets are now on sale HERE.

A classically trained pianist who taught himself to play guitar, bass and drums, Cardigan grew up in Elizabethtown, KY, just outside Louisville. As a child, he became obsessed with creating music after first hearing Queen’s “Bohemian Rhapsody.” Inspired by Prince's and Stevie Wonder’s achievements in self-producing, he saved up enough money to purchase a four-track recorder and began recording himself at age 10. By the following year, he was gigging in local punk bands.

Upon moving to Nashville at age 17, he began producing in a local hip-hop collective called The Diatribe. He made his full-length debut with the 2017 album I. Soon he was selling out headline shows throughout Nashville. Each of his 2018 singles landed on Spotify’s New Music Friday playlist. 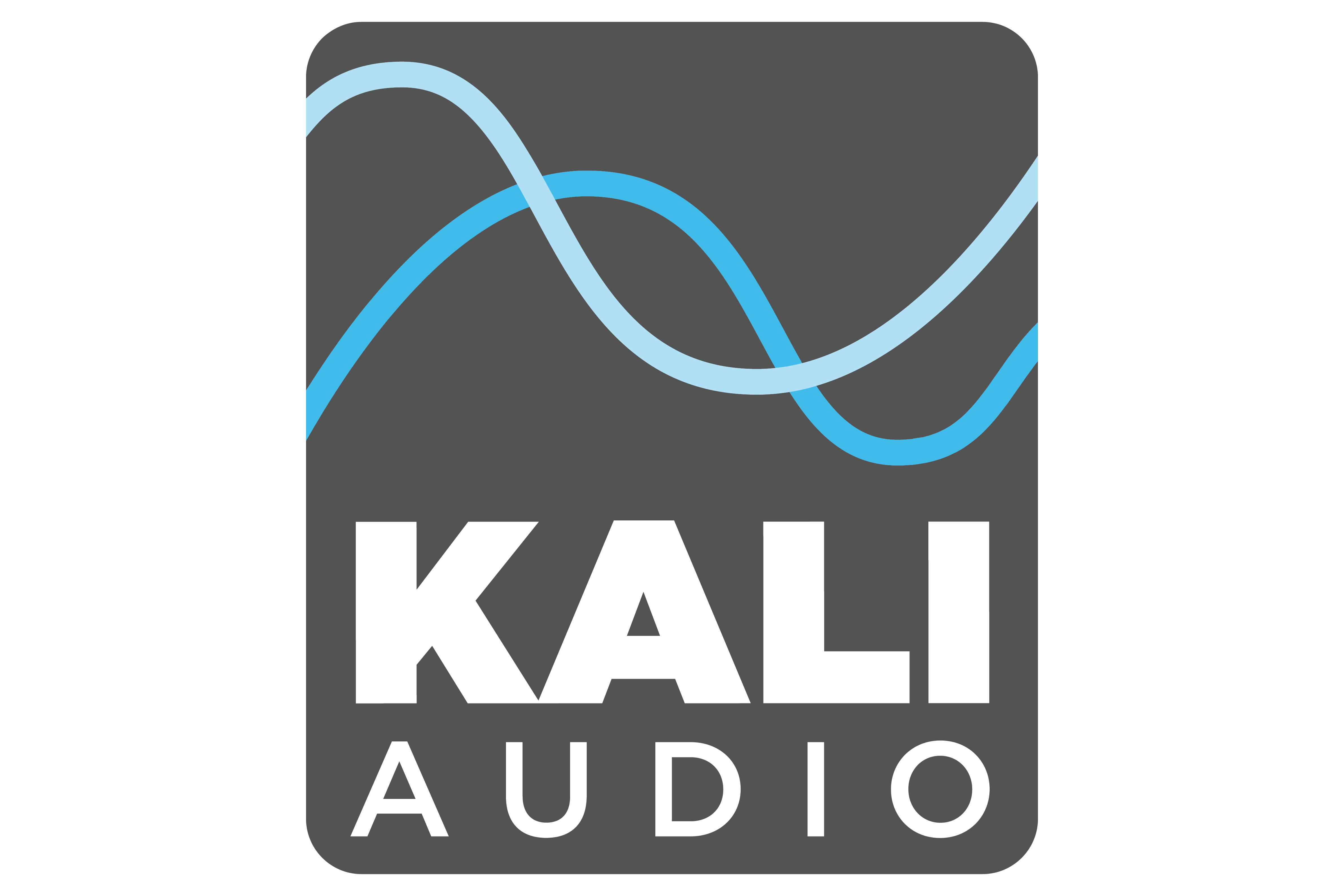