An Evening with Machine Head at Town Ballroom in Buffalo

Machine Head are in the midst of a tour in support of the 25th anniversary of their 1994 debut Burn My Eyes. To do so, they’ve pulled out all the stops by performing their standard three-hour “Evening with Machine Head” set. In this case, they’re breaking it up by featuring the current lineup (consisting of Wacław Kiełtyka on bass and Matt Alston on drums) for the first two hours, then following with members of the original band to perform Burn My Eyes during the third hour of the show.

As has become standard here in Buffalo, the Town Ballroom was packed with fans clamoring to get up close and rage with Machine Head. This venue is a staple during the last decade, as they typically always make a stop here (in February, during the dead of winter). Fans were lined up outside the venue in the freezing cold well before doors opened up, waiting to get inside. The hard-core fans packed the rail in front of the stage right away. The collectors of the group made a bee-line for the merch table to grab one of the coveted signed vinyl copies of “Burn My Eyes,” re-recorded live in studio to celebrate the anniversary. Note to collectors, there’s a strict limit of 20 per show, with a total of 1,500 in production, so get there early if you want one!

Like most Machine Head tours, their three-hour set includes no opening act, so the show began at just about 8:00 pm sharp as they took the stage with “Imperium” and “Take My Scars” before heading into “Now We Die” from 2014’s Bloodstone & Diamonds album. It was evident early on that Robb Flynn and crew were here to bring their A-game again tonight. Their set next bounced back and forth between their breakthrough album The Blackening and its immediate follow-up, Unto the Locust with highlights including “Beautiful Mourning,” “Locust,” “I Am Hell (Sonata in C#)" and “Aesthetics of Hate.”

Flynn took a moment to mention a story from several years back when a 13-year-old boy in the crowd held up a sign asking the band to let him play “Aesthetics of Hate” on guitar. Interestingly enough, Robb obliged brought the kid on stage and let him play. He mentions this story every time they come through town, and I love that it still resonates after all these years.

Next up, Machine Head dipped briefly into their latest release with the title track from 2018’s Catharsis album. From here on, the remainder of the first set consisted of some killer selections from throughout their catalog including “Ten Ton Hammer” from The More Things Change, 2016’s single “Is There Anybody Out There?” and a closing salvo of Iron Maiden cover “Hallowed Be Thy Name” and one of their biggest songs, “Halo” from The Blackening.

After such a brutal set, it’s hard to imagine the ten-minute break they took was enough, but it’s all they took. The set went through a very brief change and the band returned, this time with original members Logan Mader on guitar and Chris Kontos on drums. Bassist Jarerd MacEachern continued with the band into the second set. The largely original Machine Head lineup tore through their “Burn My Eyes,” their 1994 debut album as the crowd continued to mosh, cheer and sing along. The album kicks off with setlist staple, “Davidian,” before delving into some other highlights including “Old,” “Death Church” and “I’m Your God Now.”

Towards the end of the set, Machine Head performed a blistering medley of metal classics from Metallica, Exodus, Slayer and White Zombie before closing things out for the evening. As the everning closed out, after an incredible three-hour set, the fans left exhausted. This is how Machine Head tours though. You don’t get a 45-60-minute set from this band; you consistently get 2.5 hours or more every show. As always, it’s been a blast and I can’t wait until next time! 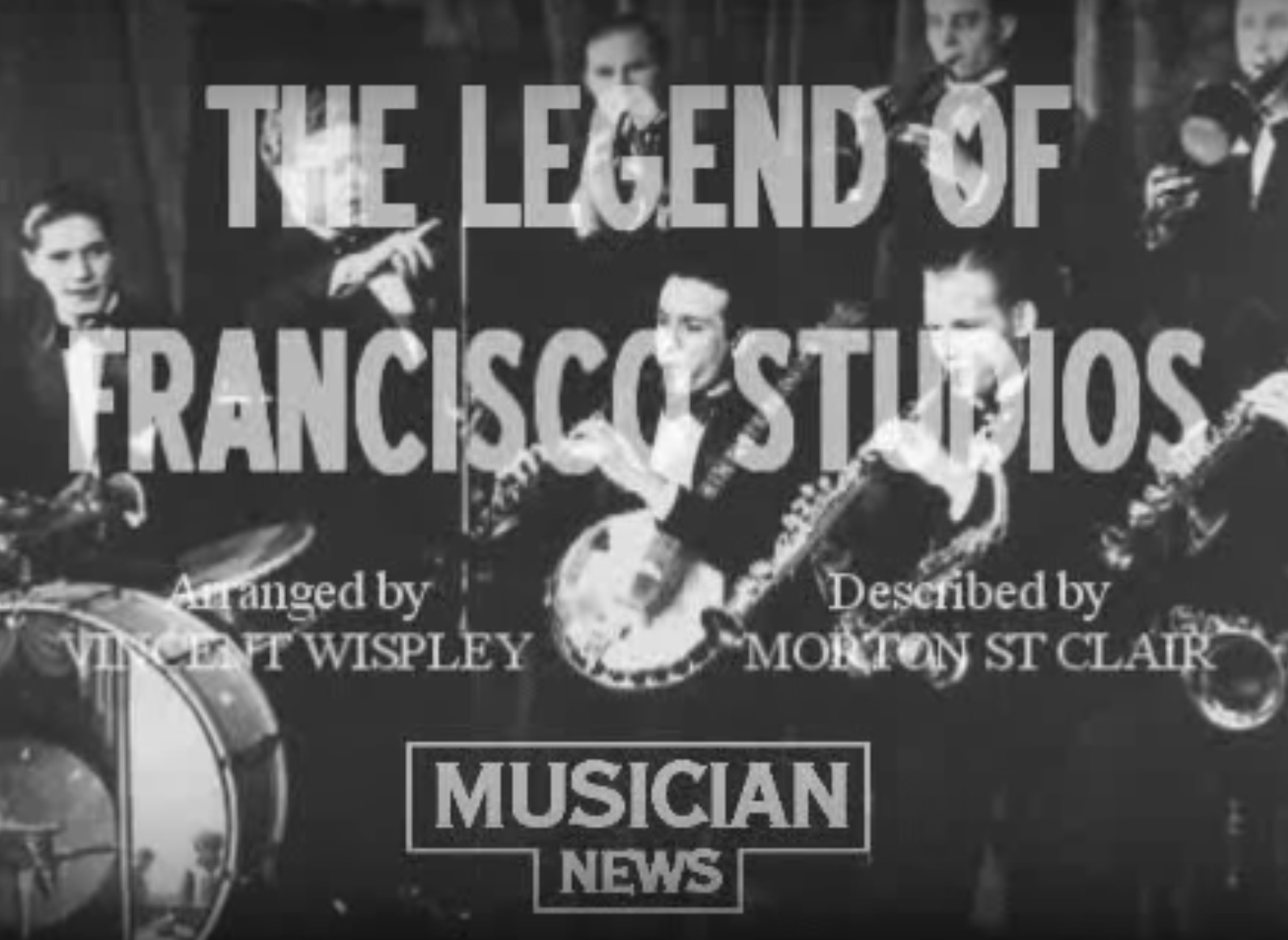 The Legend of Francisco Studios