Evermore, which rides the coattails of July 2020’s Folklore, solidifies Swift’s presence as a mature storyteller. Blurring the lines between fiction and memoir, her latest folk installment forges new terrain while harkening back to the simplicity of her earliest albums. Although some songs, like “happiness,” lack the lyrical nuance of its companion tracks, Swift’s voice glows in the dark corners of this stripped-down framework. Through a delicate balance of folk, country and pop, Evermore shines through subtlety rather than spectacle. 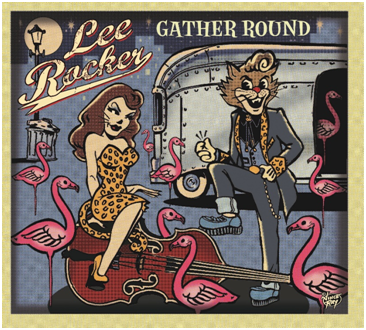