White has Best Selling Vinyl of 2012 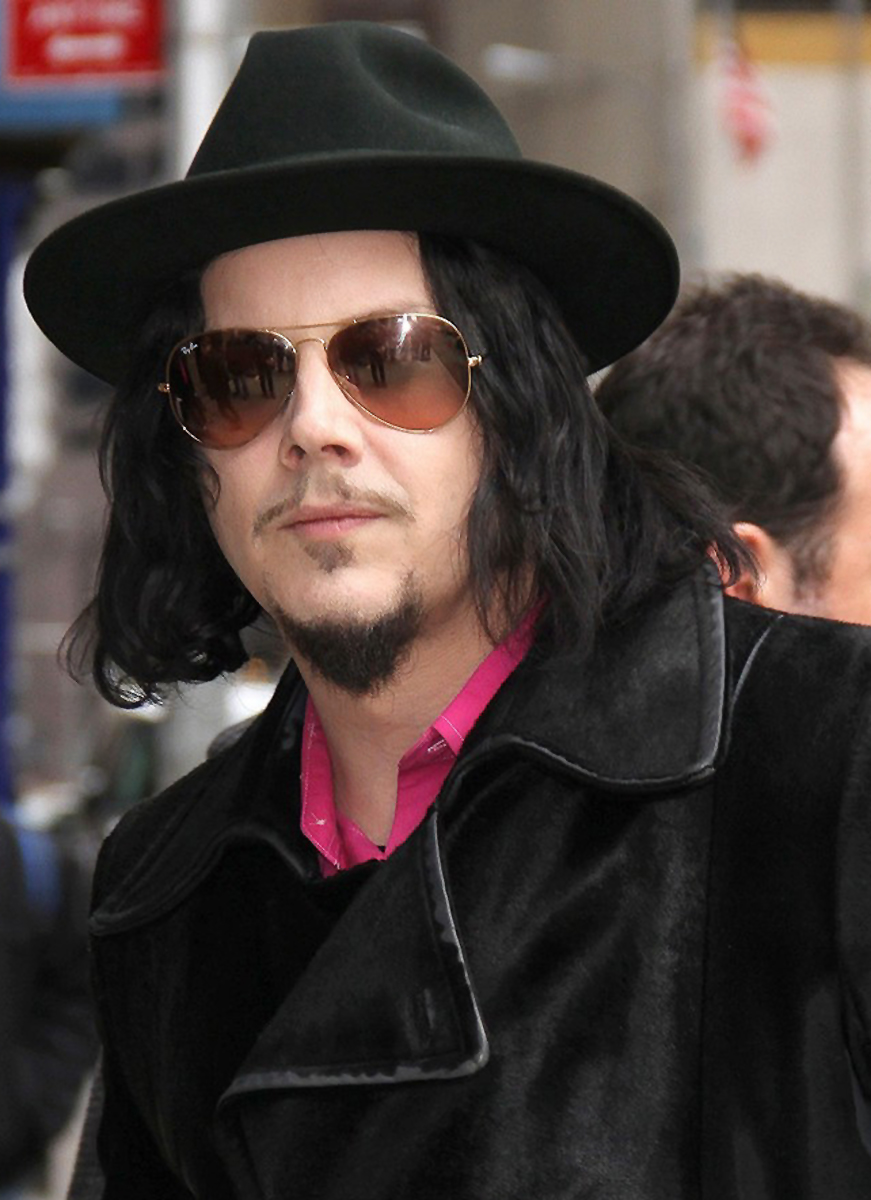 Third Man Records, in conjunction with Columbia Records, has announced that Jack White’s Blunderbuss was the biggest selling vinyl album of 2012 according to Nielsen Soundscan’s vinyl charts with over 33,000 copies sold. Knocking the Beatles’ Abbey Road off the top spot (a position it held the previous three years), Blunderbuss sales are the highest for a new album since Soundscan began tracking vinyl in 2008. White is currently nominated for three Grammys in connection with Blunderbuss, including “Album of the Year.” For additional details and the latest news, go to http://thirdmanrecords.com.