Warner Music Group (WMG) announced it has entered a partnership with the music streaming and discovery service, Audiomack, marking the platform’s first licensing deal with a major label. The two will work together on content concepts and explore ways to break emerging artists, connecting avid music fans and tastemakers with rising talent before they hit the mainstream.

“It’s important that we take a principled but adventurous approach to empowering entrepreneurialism,” said Allan Coye, Vice President of Digital Strategy & Business Development, Warner Music Group. “We’re pleased to have found an innovative way to structure a commercial partnership with a discovery platform like Audiomack. The service is a terrific addition to our ecosystem, opening up exciting avenues for our emerging artists to directly engage an active audience thirsting for new music. We’re very much looking forward to working with David, Dave, and the entire Audiomack team.”

“We’re extremely excited to embark on this revolutionary deal with WMG,” said Dave Macli, CEO, Audiomack. “Warner has helped to break thousands of artists to a broad audience and our partnership with them will only foster the growth of their burgeoning talent by connecting them to Audiomack’s eight million monthly users.”

Audiomack was launched in 2012 by Dave Macli and David Ponte. Originally focusing on the mixtape community, it was the first platform to feature music from some of today’s hip-hop artists including A Boogie wit da Hoodie, Migos, Fetty Wap, Kevin Gates, and Chance The Rapper. The service has grown to encompass releases across a variety of genres, including hip-hop/rap, R&B, Latin, electronic, Afrobeats, dancehall/reggae, and more. Audiomack is free to independent artists and includes the ability to upload an unlimited amount of music. Herbie Hancock at the Hollywood Bowl in ... 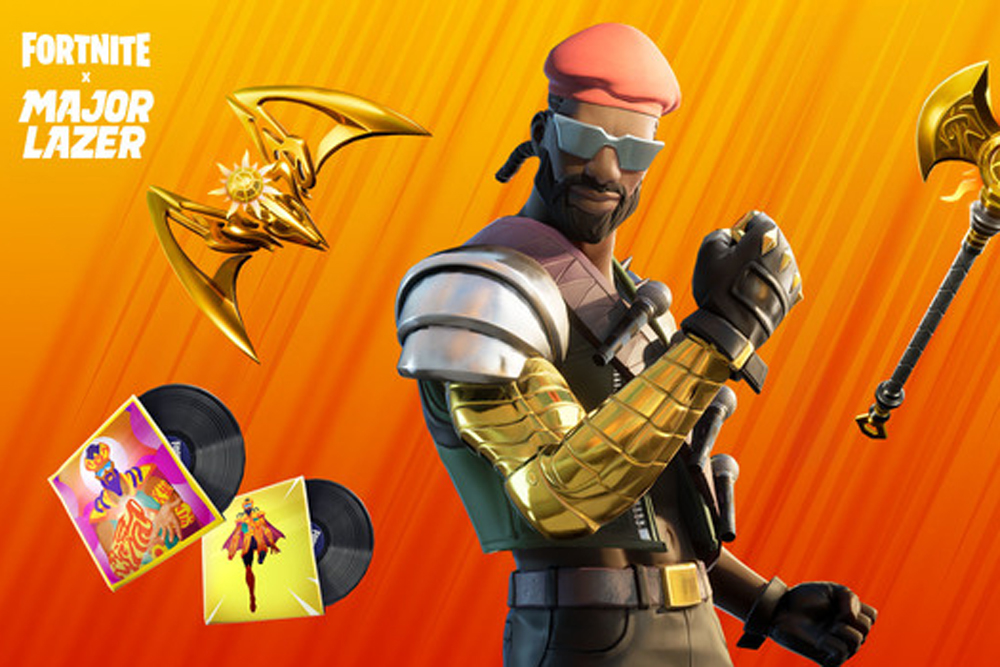