A 90 Year Tradition of Audio Innovation: CAD (Conneaut Audio Devices) Audio originally took shape as the Astatic Corporation, a company founded in 1931 by two ham radio operators known for developing a line of innovative mics, phonograph pickups and recording heads. The company contributed to the Allied victory in World War II with an underwater sound detection hydrophone and static discharger for Army and Navy Aircraft.
CAD Professional Microphones was originally formed as the Pro Division of the company and has designed and manufactured mics for the recording and live sound markets for the last 34 years. Starting with a revolutionary servo circuit console and breakthrough processing products, they developed a series of innovative and cost-effective high performance studio microphone.
Since taking over CAD Audio in 2006, President Brig Carr––working with his team of product developers, engineers and manufacturing partners––has been dedicated to creating state of the art products with overwhelming value. The company is now more prolific in development than ever, introducing 22 products just this year.

Quote from Brig Carr: “Everything we do is based around creating high-quality, high-value products at an affordable price that exceed our customers’ expectations,” Carr says. “Everything starts with high-level engineering. Our products have comparable or significantly better features than those of our competitors at substantially lower prices.”

Four Areas of Focus: CAD has four essential categories of microphones. The first is for live sound and performances––mics for vocals, drums, guitars or any other instrument used onstage. CAD’s Stage7 drum mic pack  is a hugely successful product that sells in very high volumes. The company also has condenser and dynamic mics for instrument or vocal performance, as well as wireless mics and in-ear monitors. Second, CAD has a broad line of studio mics designed for the nuances and demanding conditions of studio recording. The third category is the broad spectrum of Astatic products for the commercial sound world––the mics used in boardrooms, restaurants, house of worship, schools, courtrooms, and airports. Finally, there are mics for the growing arena of content creators, including podcasters, vloggers, and wireless mics for phones.

Must Experience New Products: CAD recently released the E100SX, the fourth generation of their E100 series mics in three decades, which is a large-diaphragm studio condenser mic. CAD goes back to its roots of high-level design and cutting edge performance with the retooled version of the A77 (with a new dynamic capsule) which was originally introduced in 1957. Carr describes it as a “product that sums up a lot of what CAD is about, as vintage and authentic as you can get.” These two products perfectly epitomize the company’s dedication to updating and finessing venerable products, in this case with a fresh fit and finish, new electronics and capsules. Also of note is the CX2 USB Audio Interface box featuring 2 XLR combo inputs which can accommodate either a mic or instrument-level audio signal, making it perfect for singer-songwriters and content creators. 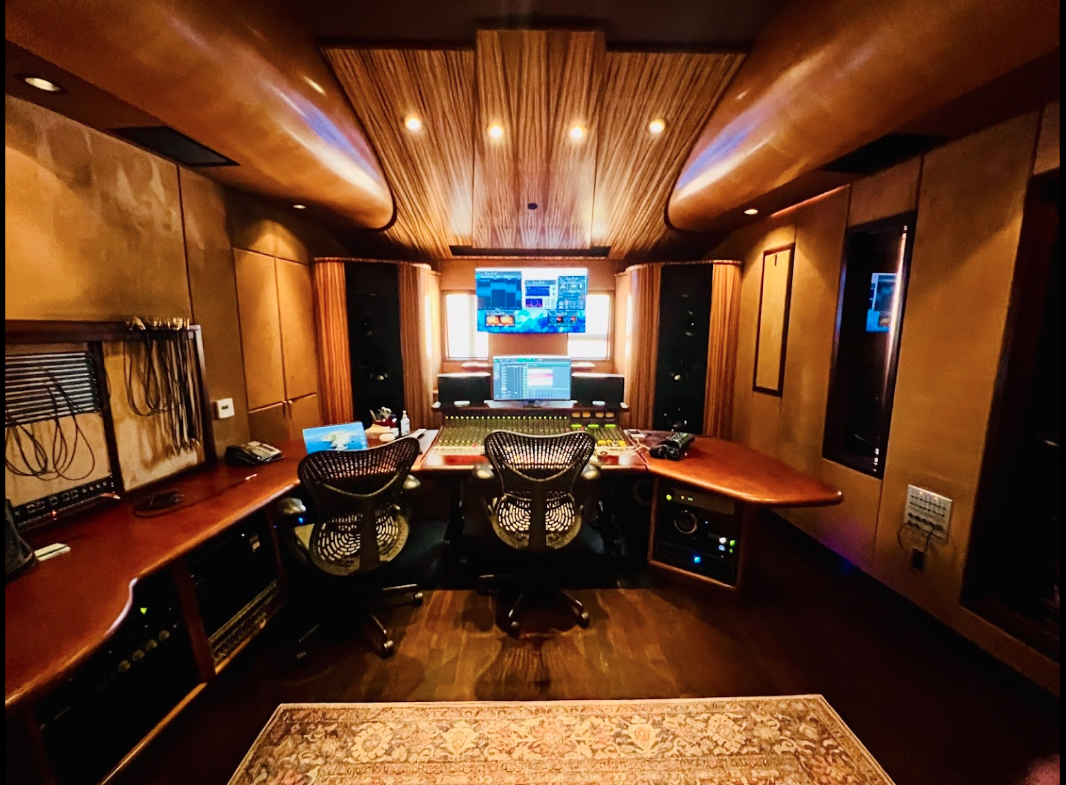