Home›Magazine›Tip Jar: How to Make Sure You Reach Your Goals in 2023

Tip Jar: How to Make Sure You Reach Your Goals in 2023

(The following is an excerpt from How to Make It in the New Music Business - Third Edition by Ari Herstand.)

A music career is not a sprint. It’s a marathon. So many young musicians think that they will “make it” within the first few years of dropping their first single. I know I did. You need to be realistic about your goals and pursuits. Sure, there is a bit of luck that determines the speed of your success, but there’s no luck in determining whether you will succeed. The harder you work, the quicker you will reach your goals.

But what are your goals? Do you even know? “Becoming a rock star” is too ambiguous. What does that mean? Selling out arenas? Hits on the radio? Making a million dollars? These can be some of the metrics you use to define milestones in your career, but you need obtainable, concrete goals that you spend every day working toward. Goals can shift. Mine sure have. But goals help keep you focused at every stage of your career.

But you need SMART goals:

“I want to make a living with music” is not a SMART goal. Sure, we all do. But that kind of “goal” gives you no guidance. An example of a SMART goal is more pinpointed: “I want to play a sold-out show at the Echo in 6 months.” Here’s a breakdown:

Specific: Concretely defines what you’re aiming for: sell out a venue.

Realistic: If you’ve never played a show in L.A. before, have no online following or traction, selling 350 tickets in 6 months is not realistic. If you’ve played L.A. a bunch and your previous show sold 100 tickets and you’re starting to gain some traction online, then sure, 350 tickets is not that far-fetched.

Once you know what you are aiming for, then you can reverse engineer it. Here’s how you’d do so using our Echo example: Find out who books the Echo. See what kinds of shows are on their calendar. Do you know any of those bands? If so, can you hop on any of those bills? Do you want to do a headline show or a co- bill? Do you have any connections to the talent buyer? If not, track down their email. Once the date is locked, plan out your promotional calendar so every day you are working on selling 350 tickets. Reverse engineer. March confidently in that direction.

Create a Word document and title it “My Music Marathon.” Then make four sections:

Under each section, write down where you see yourself in 6 months, 1 year, 3 years and 26 years. You can have lofty goals, but be realistic. These need to be SMART goals. There are many different paths to sustained success, so I can’t define your goals for you.

Have fun with this list. If it turns into a mini novel, great! Really put some thought into it and allow it to be a constant work in progress.

Print out this goal sheet and stick it to the wall of your rehearsal space. It’s good to glance at it every once in a while to keep you on track. Get a highlighter and color the goals you reach. Hopefully, in six months, section one will be fully colored. Whenever you have updates or slight shifts to your trajectory, make a new goal sheet. Print it out and put it up. Don’t just make it a doc on your computer. Hanging this tangible sheet of paper in the physical world gives it life and demands respect.

Have everyone in your band make a goal sheet like this. Then discuss it in a band meeting. Make sure everyone’s visions align and make one master Music Marathon sheet for the band. Because if all of you want to be spending the majority of your year on the road except your bassist, who just wants to record, play occasional local shows and raise his family, then you want to address this sooner than later. It may be time to find another bassist. You don’t want this to come up a week before you’re leaving for your first big tour. Sound absurd? I’ve seen it happen. “Yo, guys, I don’t know about this tour. I mean, we’re not going to make any money and I need to be looking out for my family. I really don’t think it’s a good idea. And I don’t want to be away for this long.” “Really dude? You couldn’t have told us this, like, a year ago when we were planning this thing?” Commence epic band fight in which you admit you slept with the mother of his children when they first started dating. Don’t let it come to that. For the sake of his children. So have the goals discussion early on.

Remember, these have to be SMART goals. Make sure this list is extremely specific so you can reverse engineer it. Your goals and plans can always shift over time. But this will at least give you some focus and direction. Oftentimes, musicians aren’t sure where they should be devoting their efforts, but with a goal sheet, you can always make sure you’re still on track.

Every six months, reevaluate your list. Right now, open your calendar and set a recurring block of time for every six months to sit down and rewrite your 26-year marathon. 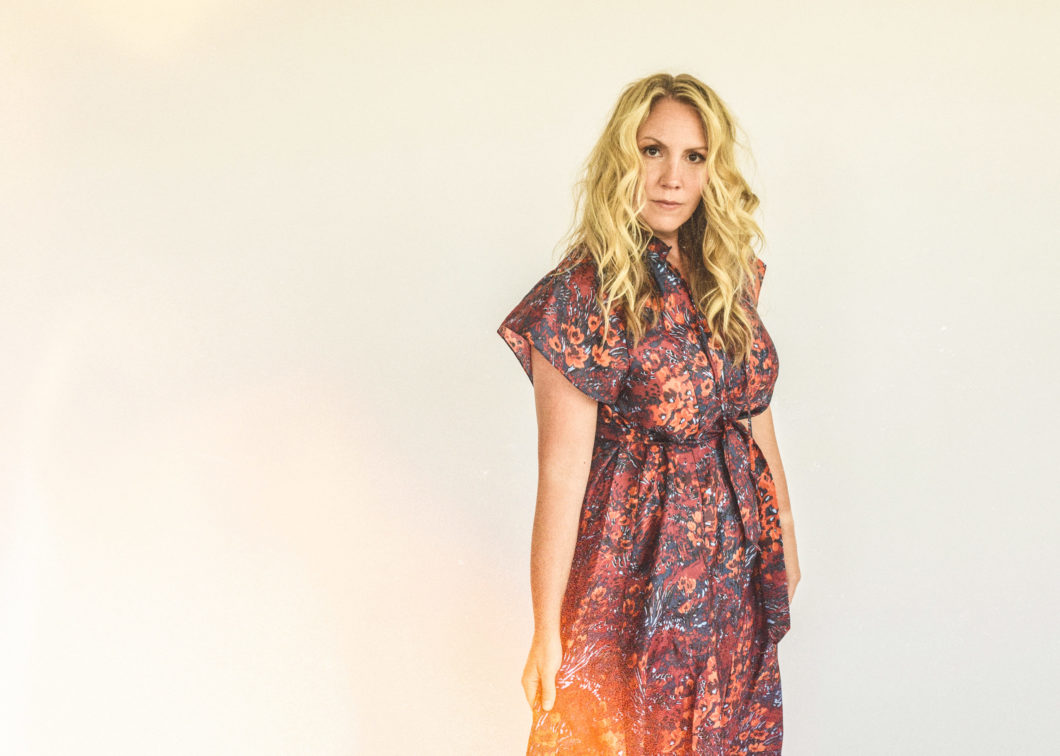