Home›Latest›The BusBoys are Back at United Recording

LA-based Rock, Roll & Soul band The BusBoys are well known for "The Boys Are Back In Town," their colorful song performance in Eddie Murphy’s blockbuster “48 HRS.” and for their Grammy-nominated Ghostbuster’s track “Cleanin’ Up The Town.” They recently returned to United Recording in Hollywood for their new album, “In My Heart.” It’s their first recorded at the studio since their controversial 1982 “American Worker” record.

“It's great to be back at United Recording,” says BusBoys leader Brian O”Neal. “We really loved working here years ago and the sound, the personnel and the vibe have only gotten better with time. Fabulous!"

The band has enjoyed a rebirth in large part to the popular use of "The Boys Are Back In Town" in various film and television sports programming.

It has been featured in NFL spots and served as the theme for the NBA and Fox Sports Network's coverage of Major League Baseball. Director Richard Linklater used the BusBoys song "Minimum Wage" in the soundtrack for his 2016 film “Everybody Wants Some!!” Additionally, the band’s song “Did You See Me” was the theme song for the NFL Network’s opening season.

The band is finishing up their new album "In My Heart,” scheduled for a Spring 2022 release. The first single "Civil Rights" has already hit the streets: youtube.com/watch?v=OuAXidn9UN

Learn more about The Busboys: busboys.com

United Recording is one of the world’s most recognized music studios, with more awards than any other recording enterprise. Music produced at United has generated more than one billion in record sales worldwide. More info: unitedrecordingstudios.com 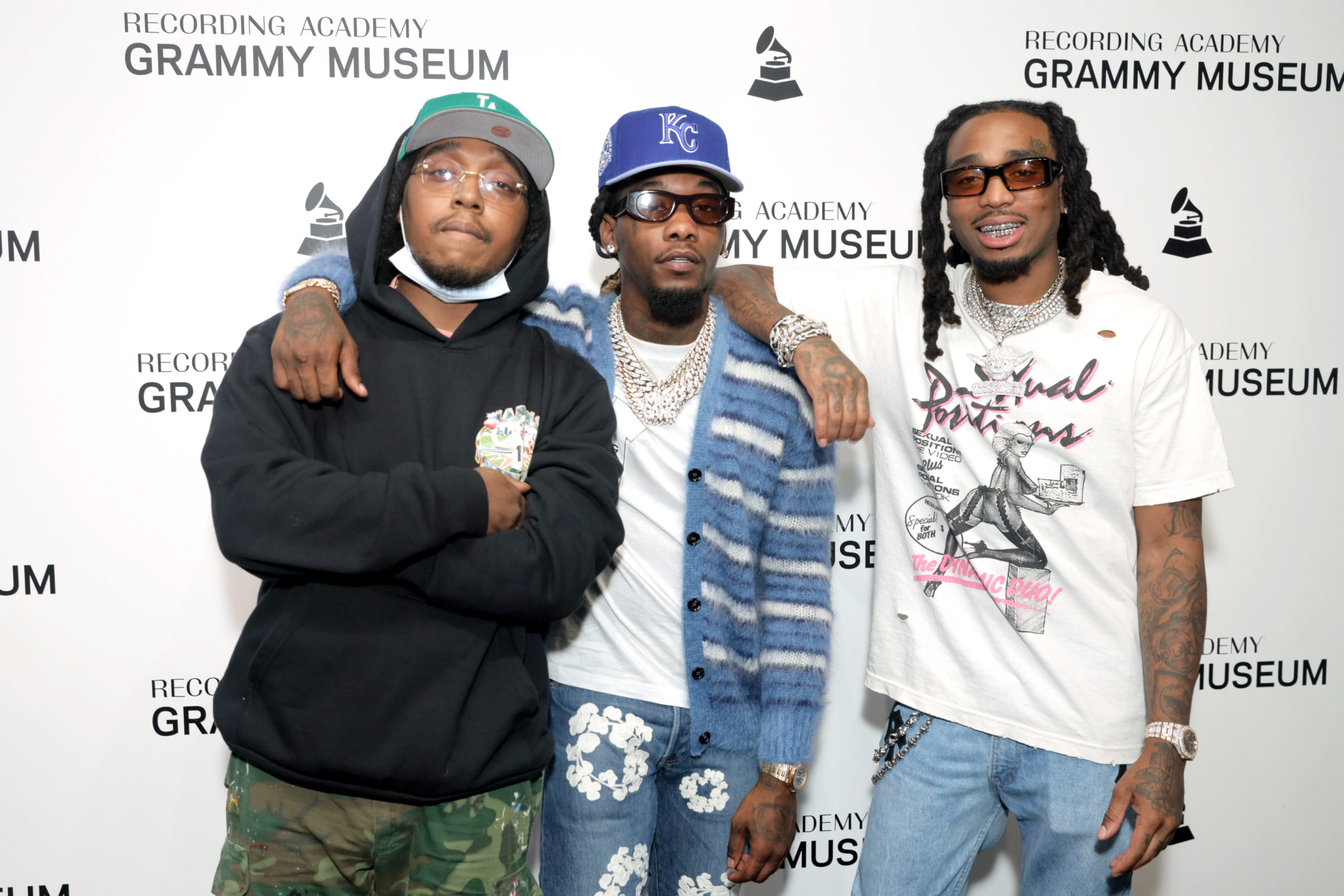