The Recording Academy Producers & Engineers Wing has had a busy first half of 2021, with online events and initiatives furthering the Wing's goals of offering important resources for industry professionals and serving as the unified voice for the creative and technical recording community.

Highlights include the following:

Three-part series, "Remote Controlled," on Jan. 28, Feb. 4 and Feb. 11
This series online series titled "Remote Controlled," demonstrated techniques for optimizing home setups for remote recording and streaming. Held as part of the P&E Wing’s ongoing mission to provide resources for both its membership and the wider industry, it is archived online and available for viewing on GRAMMY.com through early August. Hosted by the Recording Academy Washington, D.C. Chapter, Part 1 focused on home recording for artists and musicians. This segment paired both a vocalist and an acoustic percussionist with a studio professional to help guide them toward the best results. The Recording Academy Los Angeles Chapter hosted Part 2, providing advice for artists and musicians on maximizing recording sessions while working remotely with a producer and/or engineer. Part 3 was produced by the Recording Academy Texas Chapter and covered how to improve livestream performances, featuring musicians, engineers and technologists to help viewers navigate complicated software and create engaging videos.

20th Anniversary P&E Wing GRAMMY Week event on Mar. 11
Since 2008, the Recording Academy Producers & Engineers Wing has held an annual celebration to honor music studio professionals and officially kick off GRAMMY Week. This year marked the 20th anniversary of the founding of the P&E Wing. Even though the usual star-studded, in-person fete was replaced with a virtual event on Mar. 11, it managed to duplicate the warmth and camaraderie of past celebrations. Engagement was ran high as attendees crowded the chat forum with comments, and the celebration generated plenty of laughter and even a few tears, along with—as is customary at P&E Wing celebrations—great music. Ultimately, the proceedings were jam-packed with the P&E Wing's highlights and accomplishments from the last two decades, along with excitement for the future of the more than 4,400—and growing—group of dedicated music professionals. The hour-long program—which featured clips from previous honorees, including Jack White, Alicia Keys, Swizz Beatz, and Willie Nelson, among others—kicked off with P&E Wing co-chairs Ivan Barias and Piper Payne introducing Recording Academy Chair & then-Interim President/CEO Harvey Mason Jr., who offered a surprise for Maureen Droney (Senior Managing Director, P&E Wing), honoring her 15-year stewardship. Mason presented a certificate of appreciation and thanked Droney for her "tireless dedication to bettering the lives of music creators." Jeff Greenberg, Owner and CEO of the storied Village Studios in West Los Angeles (where the annual event has typically been held), joined Droney to set the stage for colorful P&E Wing history, via a video of late producers/engineers Al Schmitt and Ed Cherney. The pair told the tale of The Wing as a group that began as the Music Producers Guild of the Americas. The event also paid tribute to members of the recording community who passed in 2020, including Shure executive Mark Brunner and audio icon Rupert Neve. The event was sponsored by the P&E Wing’s sustaining partner Iron Mountain Entertainment Services (IMES), alongside sponsors L-Acoustics, Audio-Technica, Fraunhofer and Lurssen Mastering.

"We look forward to return of large in-person gatherings,” said Droney. “That which has generally been the format of choice for so many of the Wing's educational and industry outreach events in the past. However, in 2020 and 2021, the online webinar format has served us well, with f incisive, insightful discussions keeping the dialogue going while other aspects of our lives were on pause. Stay tuned for more to come in 2021 and beyond."

For more information about the Academy and its Producers & Engineers Wing, visit recordingacademy.com 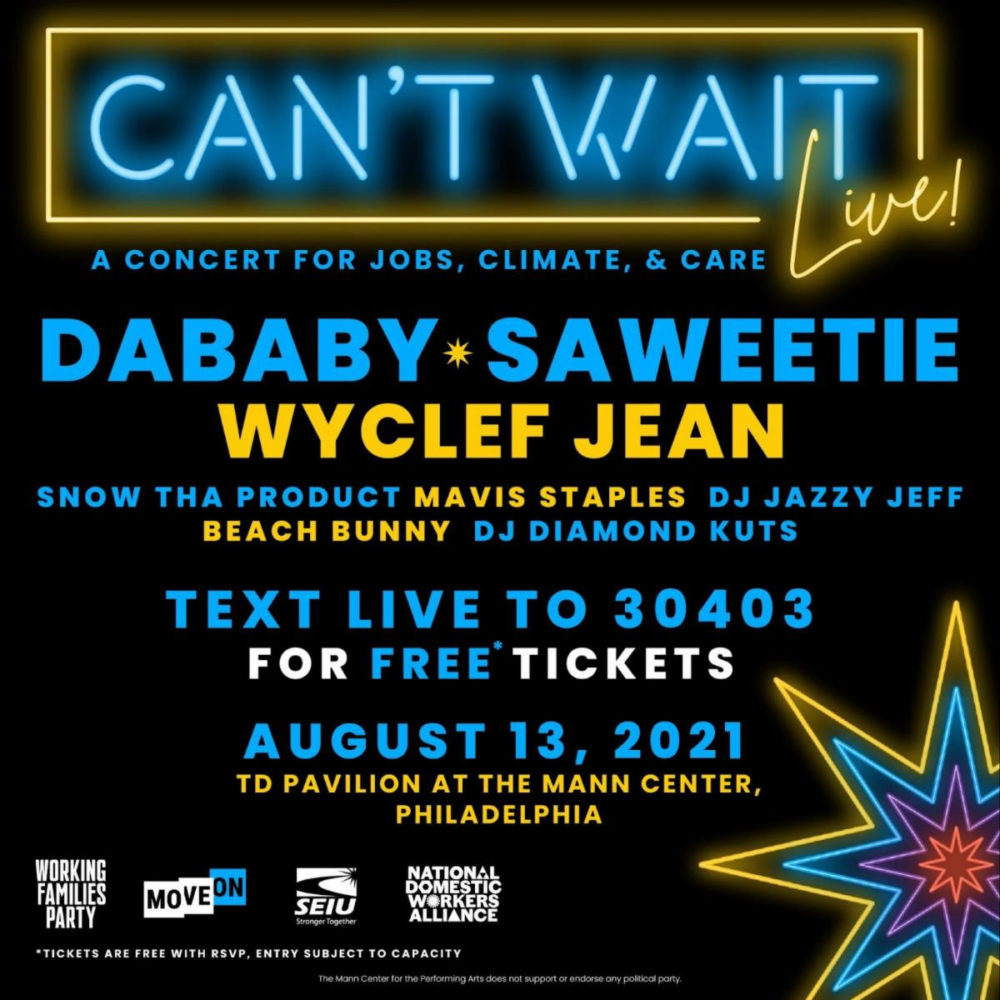