Home›Latest›CLIP Signs to In Real Life

CLIP Signs to In Real Life

Speaking on the track, CLIP has shared: “'Calvin K' was essentially a freestyle song I did for fun about a situation I was going through with a guy. I really just wanted to embody the energy of a girl talking sh*t about a guy she realized wasn’t worth the energy but in a petty silly type of way.” The single is as direct as CLIP herself, making it easy to keep on repeat as a self-assured hype up – if you need one. Her flow comes so naturally, painting the track with a bold brush and a vibe that's all her own. Jalil AKA Wxzard (in house stylist at HBA) perfects CLIP's effortlessly cool, emo-rave aesthetic throughout the new visual.

CLIP has quietly developed a cult-like following for her style, music, and presence over the last few years in NYC even though she's only released one song to date, 2020's ‘Sad B!tch' (which independently went viral, amassing 2 million streams across DSPs and an extra 1.18million on Soundcloud). Trippie Redd and Busta Rhymes just tapped her for their "I Got You" music video, Lil Uzi Vert put her on the cover of his newest single "Demon High", she was invited to be in Anonymous Club's latest fashion film, and Pharrell x Adidas even hit up her up to be part of their upcoming campaign. 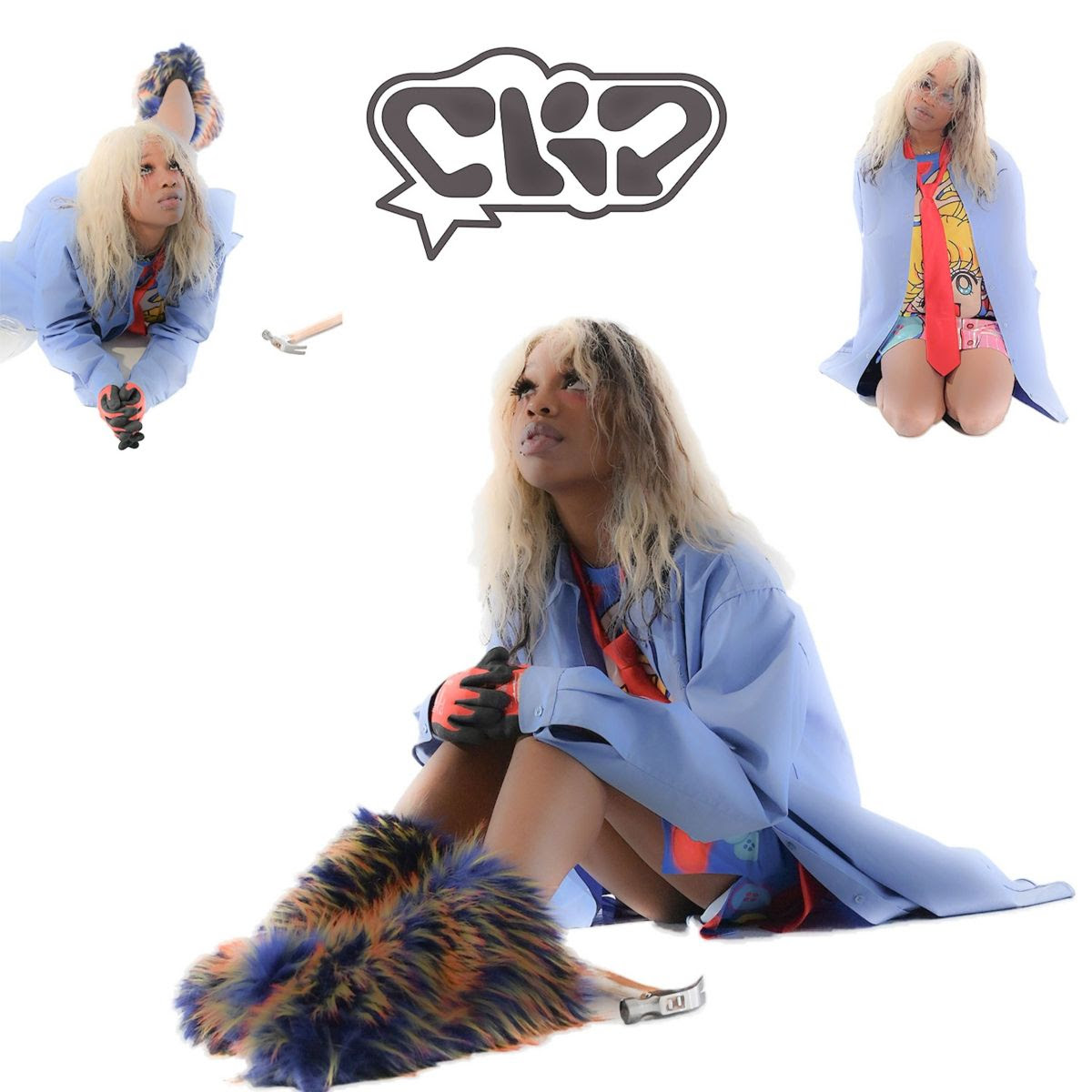 "Calvin K" by CLIP is out now, buy/stream it here.