The album (coming out Feb. 3) features exclusive songs inspired by those military soldiers who have fought for their country. Partial proceeds from the sales go to the Fisher House Foundation, http://fisherhouse.org who supplies housing to veterans' families while they are hospitalized.

Vintage Guitar Magazine says about Brian Tarquin & Heavy Friends “Brothers In Arms”: “The players here are staggeringly skilled and the tunes are new and vibrant. Each cut has something new and adventurous to add to our listening experience. Guitarists should be in heaven with this one, as it is definitely good to the last drop.”

For the past 30 years multi-Emmy award winning composer/guitarist Brian Tarquin’s music has been heard by tens of millions on a plethora of television and film scores such as: CSI, Ellen, Extra, TMZ, 60 Minutes, Sex and the City, SNL, Godzilla, Seinfeld, Cheers, Charmed, The Watcher (Keanu Reeves), Desert Heat (Van Damme), The Sender (R. Lee Ermey) to name a few. He has won 3 Emmys for “Outstanding Achievement in Music Direction and Composition for a Drama Series” and has been nominated for an Emmy 6 times. In 2022 the Josie Music Awards nominated Tarquin for “Best Guitarist” & “Best Producer” of the year. In 2019 Tarquin received a Global Music Gold Award for his release Orlando In Heaven for “Best Album.” Three years in a row (2016-2019) Tarquin received “Best Album of the Year” nominations from the Independent Music Awards for his releases: “Guitars for Wounded Warriors,” “Orlando in Heaven,” and “Guitars for Veterans.” Tarquin has graced the top Billboard charts with such commercial releases as: “This is Acid Jazz, Vol. 2,” “Sweet Emotions,” and “Bossa Brava: Caliente” on Instinct Records, followed by several solo jazz albums which charted Top 10 at Smooth Jazz Radio R&R and Gavin charts with such hits as “One Arabian Knight”, “Freeway Jam”, “Darlin Darlin Baby” and Tangled Web. Tarquin has appeared on 50 releases, selling over 140,000 records in his career with over 34 million streams on Spotify, Pandora & Apple.

Says Brian, “It was a great experience to record the album featuring such great musicians. I recorded and produced it entirely at my recording facility called Jungle Room Studios. It is an extensive analog/digital studio featuring a modified classic 1980’s British Trident 24 recording console, an Otari MTR 90 2” analog tape machine, and a vintage Ampex 440c 1/4” 2 track analog tape machine. Along with classic outboard gear such as, the Neve Compressor 33609, Rupert Neve Designs Portico II Master Buss Processor, Neve 1074, Chandler ltd Germanium Compressor, and a host of other gear including an array of microphones, guitars & amplifiers. I love working in the analog domain because it sounds just like the records I grew up with in the 60’s and 70’s, nothing sounds like drums and bass on analog tape! I even recorded final mixes down to 1/4” tape and the mastering was done by David Glasser at Airshow Studios in Boulder, Colorado from those 1/4” tapes. No copy & paste, real performances from the heart!” 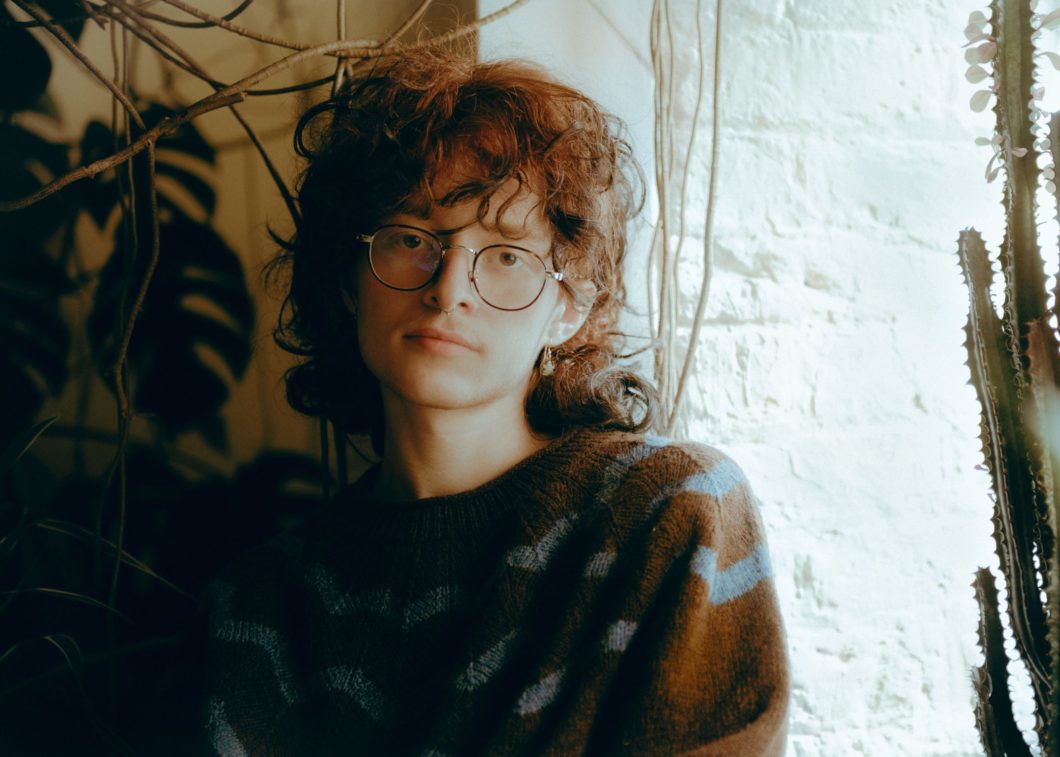