Multi-RIAA Platinum and Gold certified singer/songwriter and producer Cavetown, also known as Robin Skinner, has announced the inaugural benefit concert for his non-profit organization, This Is Home Project. The concert is slated to take place on January 11th at Racket in New York City. Tickets are on sale now - find tickets HERE.

Cavetown will be joined by an impressive bill of other bedroom-pop and DIY artists, with performances from mxmtoon, Chloe Moriondo, and more. In addition to the music, attendees can also expect raffles and additional onsite activations. All proceeds from the event will be donated to New Alternatives, a New York City charity focused on ending homelessness for LGBTQIA+ youth. The organization focuses on long-term support, harm reduction, and addressing aspects critical to the healthy development of children and teens.

This is Home Project, created by Skinner in October 2022, provides funding to foundations whose focus is to help LGBTQIA+ youth in need. Through this project, Skinner continues to aim to increase access to LGBTQIA+ related physical and mental healthcare, safe housing, and much more, both on a broader and more personal scale. Since its creation, This Is Home Project has benefited the Black LGBTQIA+ Migrant Project, True Colors United, Trans Lifeline, BTFA Collective, and Stonewall. Over the next three years, This Is Home Project will donate a minimum of $1 million. 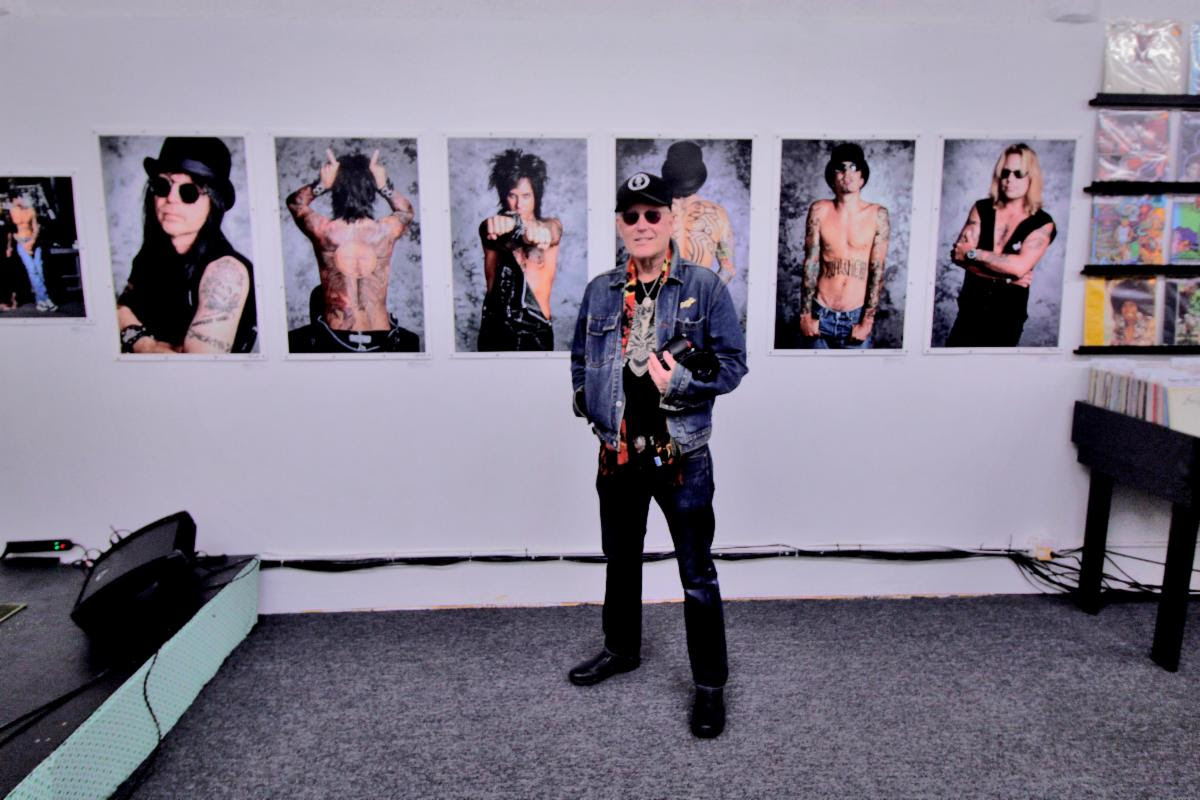