The 4K B plug-in is an authentic emulation of the SL 4000 B channel strip – full of tone, punch and rich non-linear analogue character.

The SL 4000 B was released in 1976 and famously used in the ‘Stone Room’ at London’s Townhouse Studios. The console was responsible for countless iconic records, including Phil Collins’ ‘In the Air Tonight’, The Buggles’ ‘Video Killed the Radio Star’ and Peter Gabriel’s ‘Intruder’.

The 4K B plug-in is available exclusively in the SSL Complete subscription, or with UC1 hardware. A 14-day trial of the 4K B is available by downloading the plug-in via the SSL eStore and clicking the ‘Try’ button when prompted.

Take it back to where it all began with the SSL 4K B channel strip plug-in. See solidstatelogic.com 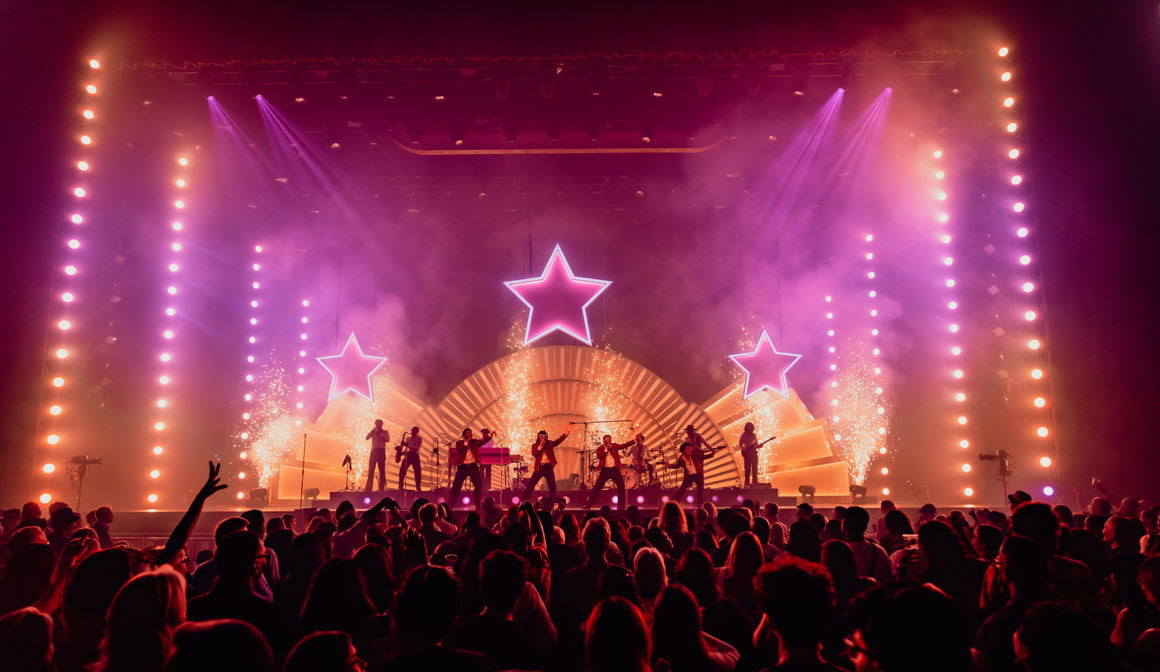