Home›Magazine›Signing Story: Meet Me @ The Altar

Signing Story: Meet Me @ The Altar

Big hooks, bouncy melodies, crunchy riffs and plenty of ‘tude. Florida band Meet Me @ the Altar are bursting with all of that—a positive vibe that is not only refreshing during these darkest of days, but absolutely life-affirming––plus, tunes that will earworm you to death.

“She came across one, and contacted me,” says Juarez. “She said she wanted to be friends and that she played music, and within two days of being friends, we created Meet Me @ the Altar. We held auditions, and that’s how we met Edith [Johnson, vocals] even though she didn’t join the band until two years later.”

The musicians describe their sound as nostalgic—essentially classic pop-punk. Upbeat, super-energetic—makes you want to just jump around. All that good stuff. Names such as Neck Deep, Paramore, Pvris and Linkin Park come up when discussing inspirations. Meanwhile, Johnson says that they write about whatever they’re feeling

“What we’re going through,” the singer says. “We have some sad songs, but also songs that are really happy. Never give up, be strong, chase your dreams and all of that. We write about basically everything, but we do not want to write about only sad things. Even our songs with heavier topics sound happy.”

Meet Me @ the Altar recently signed with the Fueled By Ramen imprint (owned by Warner, distributed by Elektra).

“We started talking to them casually at first,” says Campbell. “Then all of the protests happened and there was this huge surge for black art. Our name kept getting thrown at Johnny [Minardi, A&R]. We also got posted by Halsey. That’s when we started popping to Fueled by Ramen.”

The single “Garden” is their debut single for the label; the band members say that they’re not done promoting it yet and there’s more to come. In the meantime, they’re just trying to stay busy and sane in lockdown like everyone else.

“I had to discover new music because I couldn’t go outside,” says Juarez. “Then I would talk to them, and the next thing you know the day would be over and I would restart the next day.” 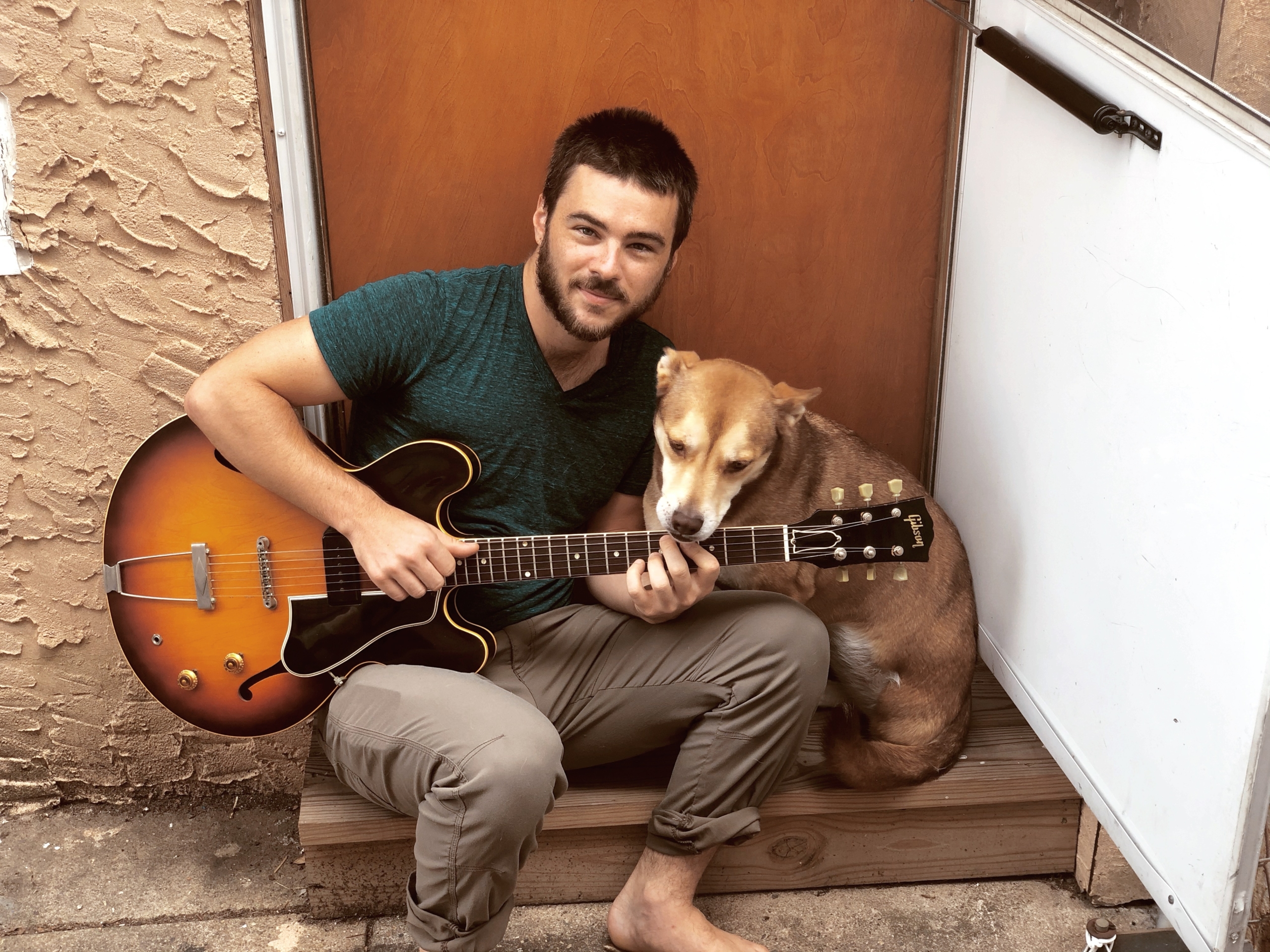