Lena Waithe has become one of the most prominent voices in urban television and film production. So, when an R&B crooner by the name of Davion Farris landed on her radar, back in 2021, with a falsetto laced tune called “Make Love,” she promptly responded to his submission with an opportunity to become a foundational piece in her joint music venture with Def Jam Recordings, called Hillman Grand Records. Long before he met Waithe, Farris was an accomplished songwriter, having already co-written a litany of music with his famous brothers, SiR and D Smoke. But this was a unique opportunity for Farris to step out into the limelight, alone.

“I decided to bet on myself and submit my own personal art for film and tv projects,” recalled Farris. “I’d gotten Lena’s attention personally, and she was actually the first person to contact me. She told me that she loved the music, and wanted to know what my plans were for releasing, and how she could help support these releases…We talked briefly about her having recently started a joint venture with Def Jam, and how she wanted to continue her legacy of curating dope, black art, and how she felt like I could be a big part of that for her and the label.”

The famous co-founder of Hillman Gran Record displayed an unyielding belief in Farris, which resulted in him signing with her upstart label, but it also garnered a song placement for “Make Love” on her hit television series, The Chi. Farris believes that his visionary employer has provided him with the ideal platform, largely because of her propensity for storytelling. This is fitting because in less than one year since signing with Hillman Gran Records, the story of Farris has been highlighted by three single releases (“Sometimes,” “Bad Guy,” “Tunnel Vision”) and greatly enhanced by the business savvy that he’s picked up from upper management.

“I still get in the [recording studio] a few times a week, but the extra step is talking with the team about the stories that I’m telling in the music, and us having a round table discussion about the story we want to tell, and which songs help tell that story most effectively,” states the Inglewood, CA native. “As a businessman, I’m learning how to take my time and properly set up the rollout…It’s really a beautiful thing to experience.”

The marketing scheme that Hillman Gran Records created with Farris was greatly influenced by the company’s head of A&R, Tebs Maqubela, who helped design the rollout for his latest EP Moved, a collection of sultry tracks featuring all three of his lead singles. 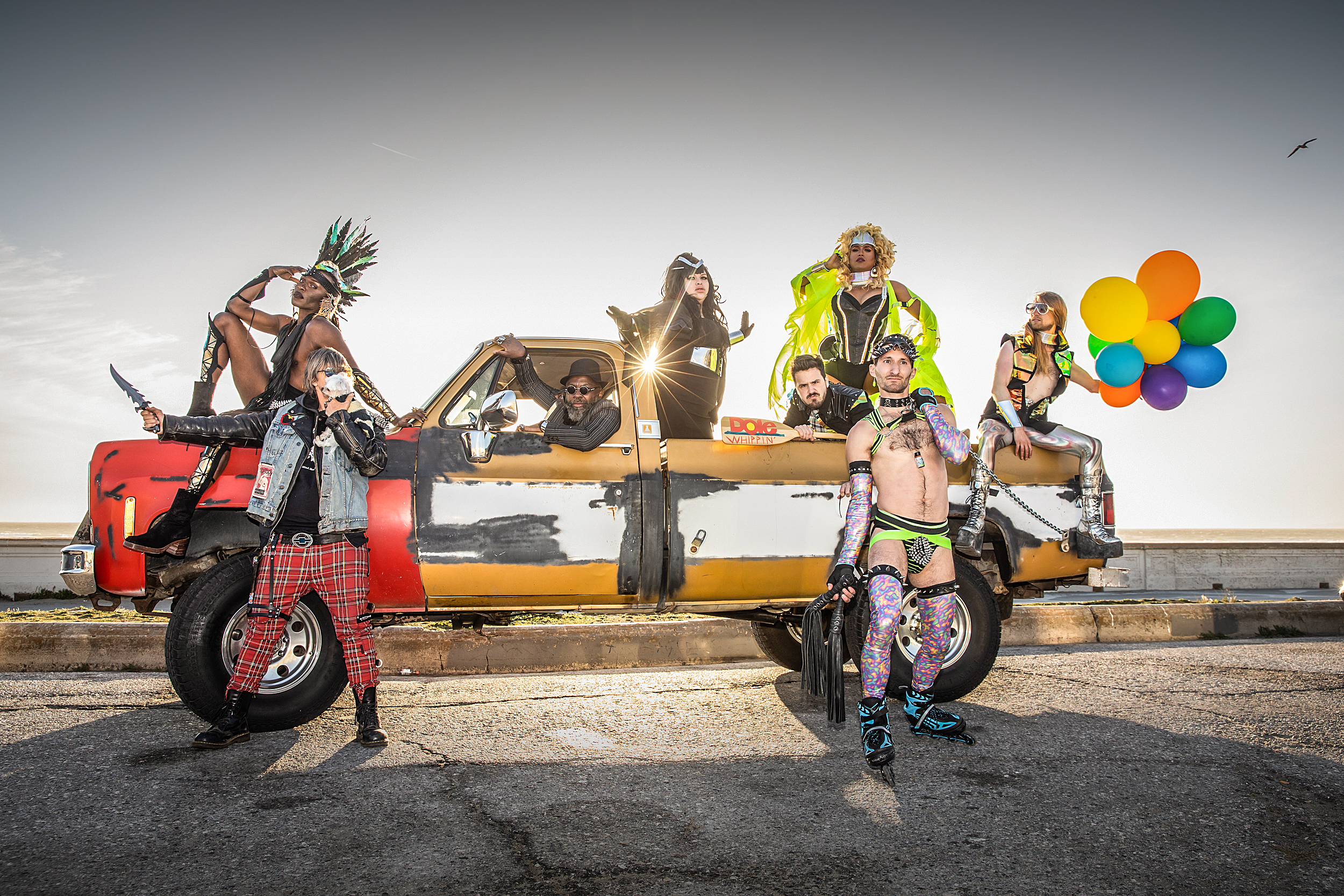