Joey Sturgis Tones’ new Finality limiter comes in both full-featured Advanced and Lite versions. I tested the AAX64 version in Pro Tools HDX 12.4 and found Finality Advanced offered a full complement of controls including Look Ahead for anticipating loud peaks before they occur. Look Ahead is adjustable from 0.01ms to 5ms.

Besides Input, Release, Threshold, Output and Wet/Dry controls, Finality Advanced has the Aggro switch that changes the shape of the release time curve. The Color mode adds saturation to the signal—I found it noticeable on the low frequencies within a Finality-processed stereo drum overhead track. The default Hard Mode position caused a faster release from deeper gain reductions.

Finality Advanced has a well-featured side-chain system with side-chain monitoring, and adjustable (up to 12kHz) high pass filter. There is also Auto Gain for automatically adjusting make up gain.

I also tried Finality Lite. It is a “bare bones” version of this limiter with the same sonic presence as Advanced. Finality Advanced sells for $89 MSRP and $59 MSRP for Lite. 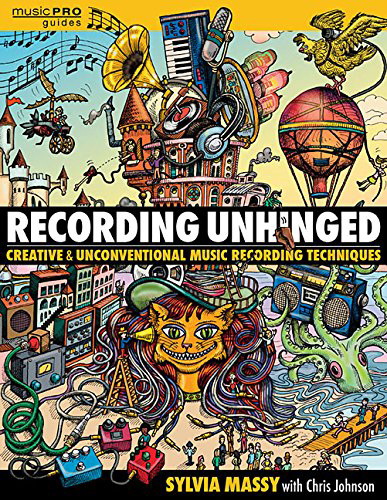