Brooklyn rapper Casanova saw his debut EP Commissary drop at the end of June via Roc Nation/Def Jam. The iconic hip-hop label realized that a deal with the blossoming, romantically named hip-hop artist was a no-brainer, and his “Set Trippin’” single managed to pull in over 15 million YouTube views. The guy clearly has a gift for attracting attention and, in this era when the power of the labels has in fact been diminished, an effective online presence is all-important.

Casanova only started rapping about two years ago, influenced by the likes of Jay-Z, 50 Cent, Meek Mill and some local New York artists. It all started to happen fast, and he realized that he could make a career out of music just a couple of months later when he started to get paid.

“Once I started getting money for shows and stuff,” he says. “That’s when I said, ‘Hold on, this might be a career for me’.”

The rapper describes his style as a mix of DMX, M.O.P. and 50 Cent, and says that he has a New York gutter sound. That said, while his influences are fairly clear, Casanova says that it’s vital to be different, to be doing something new, if you’re going to pull in those big online numbers. “That helps a lot,” he says, with typical brevity. “You’ve just got to think of different stuff.”

It’s been working for him so far. “Don’t Run,” his first original song which was released in 2016, did extremely well in the New York clubs, and was remixed by Fabolous, Young M.A., Dave East and Don Q. His debut song was followed by his debut mixtape, Be Safe Tho, which, according to a press release, “paid homage to longtime friend, notable podcast host Taxstone, who helped the rapper make a career out of music, and introduced him to [Memphis] Bleek [of Warehouse Music/Roc Nation].” Chris Brown appeared on the track “OHB,” and the pair toured together in the spring of 2017.
According to Casanova, it was through Roc Nation that the partnership with Def Jam came to be.

“They wanted to help and Roc Nation let them help, so I love it,” he says. “It means a lot to me. That they would consider helping me. It’s amazing—I’ve got the best of both worlds.”

The Commissary EP is the logical next step, and Casanova is pleased with the way it turned out, as well as the extremely positive reaction that he’s been getting to it. “I’m definitely pleased,” he says. “I’ve been getting good vibes from my EP, everybody said they loved it, I’ve just got to continue to work.”

A statement from his label says that the EP is a continuation of Casanova’s transition “from playa and convict, to rapper and legit businessman,” and it certainly sounds like an artist that is growing. And he’s not done yet.“I’ll give them a little more—a mixtape, and then an album,” he says. 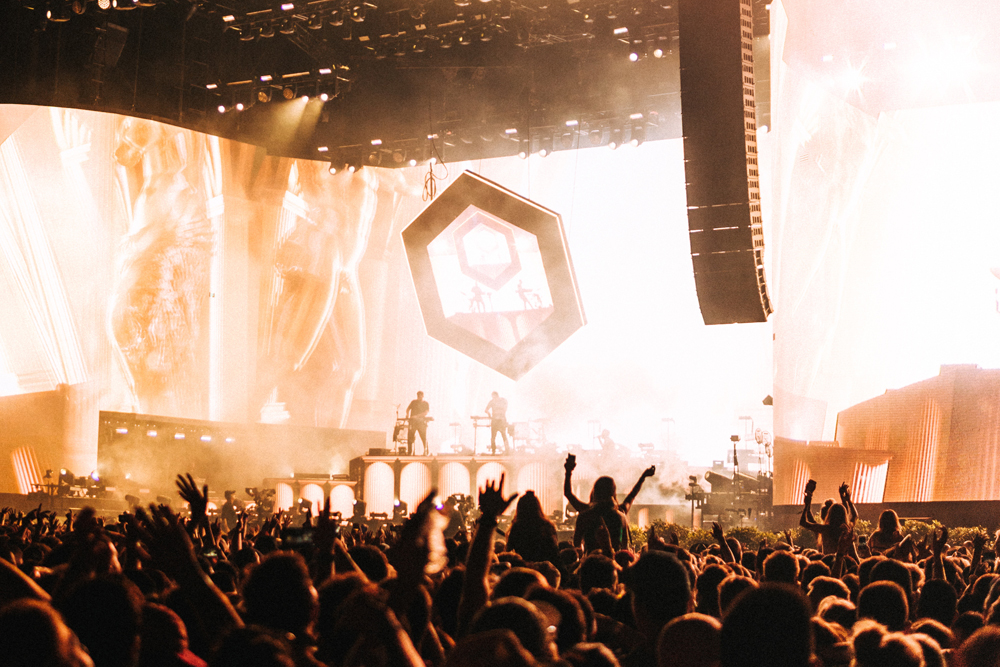 Ticketmaster Accused of Colluding With Scalpers