Sean Paul at the NOVO in DTLA

Reggae and Dancehall star Sean Paul headlined the stage at the Novo in DTLA while on tour; as he promoted his latest single, “Light My Fire” off his new album entitled Scorcha (which dropped the same night he performed at the Novo.) And Scorcha features some of today's music heavyweights, such as Gwen Stefani, Ty Dolla $ign, Tove Lo, Damian Marley, Shenseea, just to name a few.

The stage was appropriately lit with Jamaican colors along with a huge flag to accompany the decor. Additional fluorescent light illuminated throughout parts of the show to add some flair to the scene. Sean also had openers, Jae Murphy and Yung Prince, to set the tone for what the night would look like.

Sean had dancers that gave us a few different dance routines that are native to the island. The crowd was very enthused and on a Caribbean vibe the entire night. Sean gave us back to back hits like “Baby Boy” to “Gimme the Light” to “Get Busy” and “Like Glue,” just to name a few. Sean is almost 50 years old and still moves like he’s in his 20s; with showing no signs of slowing down. 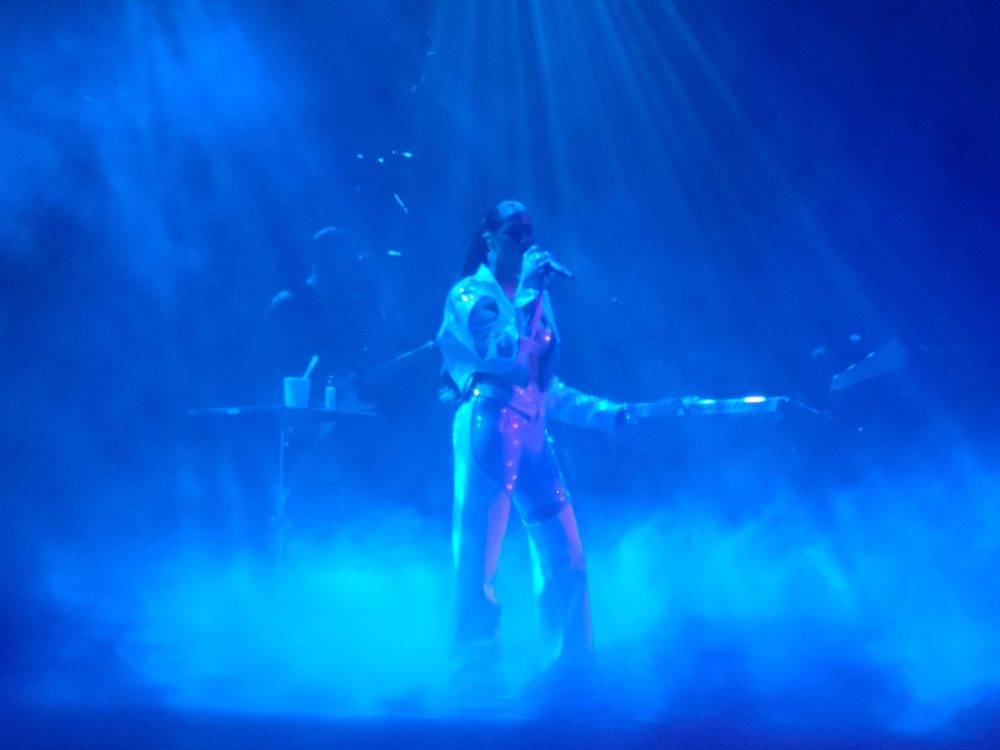