Over the last several years, May has become known as the “World's Loudest Month” in the rock world. While traveling festivals, like Ozzfest and Mayhem, may have fallen to the wayside, stand-alone fests have taken their place and become a staple in the U.S. concert scene every spring. One of these festivals is the popular and consistently sold out Rock on the Range, held at MAPFRE Stadium in Columbus, OH.

This year, the festival will run from Friday, May 19, through Sunday, May 21, and feature big names in rock including Metallica (on their only announced U.S. festival date), Soundgarden and Korn, along with a barrage of top-billed bands.

Rock on the Range sold out in record time this year. Metallica are back with a new album and headlining this festival for the first time. That alone is a massive draw. What may be surprising is how many of those in attendance purchased their packages before the lineup was even announced. If you were lucky enough to grab tickets, you’ve got a heck of a weekend to look forward to. Rock on the Range will feature three stages, so there’s always a band to go check out. Each night, the action will culminate with the nightly headliner on the main stage inside the stadium (set times and stage announcements to be announced at a later date). As a veteran of the festival, it’s highly recommended to secure a locker rental well in advance. They’re affordable, and in years past have included phone charger rentals (for a small refundable deposit).

This year will also introduce the RFID (Radio Frequency Identification) wristbands to all attendees, in place of the traditional ticket. Attendees will receive one wristband for each ticket purchased. The wristbands are good for the entire weekend, as opposed to one individual ticket per day as in years past.

Those who might not be able to make it to eastern Ohio, or missed out on tickets, can check out one of the related festivals at the following dates and locations:

*Disclaimer: The words expressed in pre-coverage preview do not necessarily reflect the opinions of Music Connection Magazine. 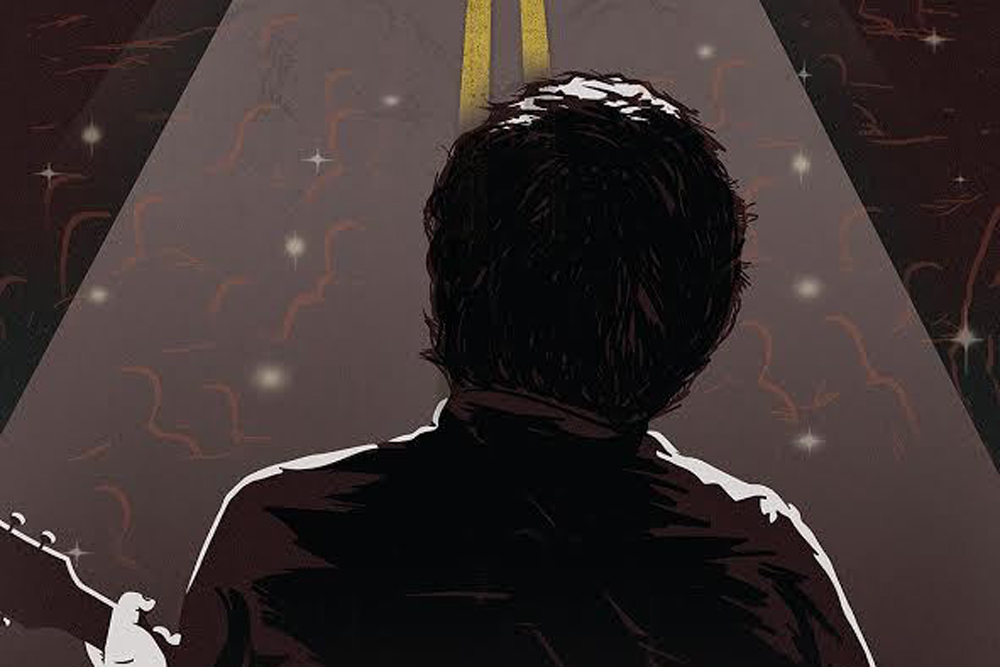