Rock Against MS Rocks Out its 4th Annual The show was hosted by comedian Craig Gass, and, in total, there were around 50 musicians that performed. The event held a raffle for a guitar signed by all the performers and signed drumheads were thrown into the audience by Rock Against MS Founder Nancy Sayle. Sayle, a well-known publicist who was diagnosed with MS herself six years ago, has been bringing awareness and raising money through a number events in addition to Rock Against MS. She gave out five awards to performers who had played at all the shows or had been a major part of the fundraiser, which included Jack Russell, Stephen Perkins, Marty O’Brien, Phil Buckman and event photographers Gary and Jill Bandfield (Tourbus Live). The setlist included songs from Led Zeppelin, David Bowie, Jane’s Addiction, Tom Petty, Johnny Cash, Ramones, Great White, Queen and more. 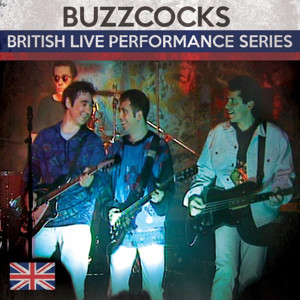