Robert Venable is one of those multi-hyphen mavens that other music professionals want to be. An Emmy and Dove Award-winning producer, recording engineer, and sound mixer and accomplished rock drummer, his early career saw him running the Pro Tools rig for metal superstars Megadeth. He currently mixes for The Kelly Clarkson Show on NBC. Between those bookends, he has worked on records for multi-platinum and Grammy-winning artists including Clarkson, MuteMath, Twenty-One Pilots, and more. His sound for picture clients include Sony, Saturday Night Live, and Pixar. In an extended interview, he details how he uses his Audixi5s, SCX25As, and a whole lot of D6s in a possibly surprising application. He also offers priceless stories and advice.

“I’m a drummer,” Venable begins. “I played in everything from ska-punk to hard rock bands and realized the touring life isn’t my thing. I’m 6-foot-5, and I don’t fit into a tour bus bunk so well! So I figured, let’s stick with music but move to the other side of the glass.”

Venable finds Audix mics sound great on many sources other than drums as well. “I love the SCX25A in this application,” he notes. “For a more focused, in-your-face sound, I’ll reach for a small-diaphragm condenser such as the SCX1. I’ve found both these mics more than capable of giving me a full acoustic guitar sound, without the need for a second mic. I’ve been defaulting to the i5 on electric guitar cabs to begin the foundation for a wall of sound. On a bass cabinet, the D6 naturally pulls some of the mud out of the sound and opens up the top end to capture that funky slap when the bassist throws it at you.”

Venable’s interview features many other anecdotes and pieces of sage advice, such as this gem for artists who may be working in the studio with a producer for the first time. “First, you hired the team that you hired for a reason. You are trusting them to get a sound you like based on their previous works. Go in knowing that things are going to change. ‘Demo-itis’ is real — being too in love with the demos you spent the last year recording.”

Read the full interview on the Audix website at here.

Find out more about Robert Venable at robertvenable.com. 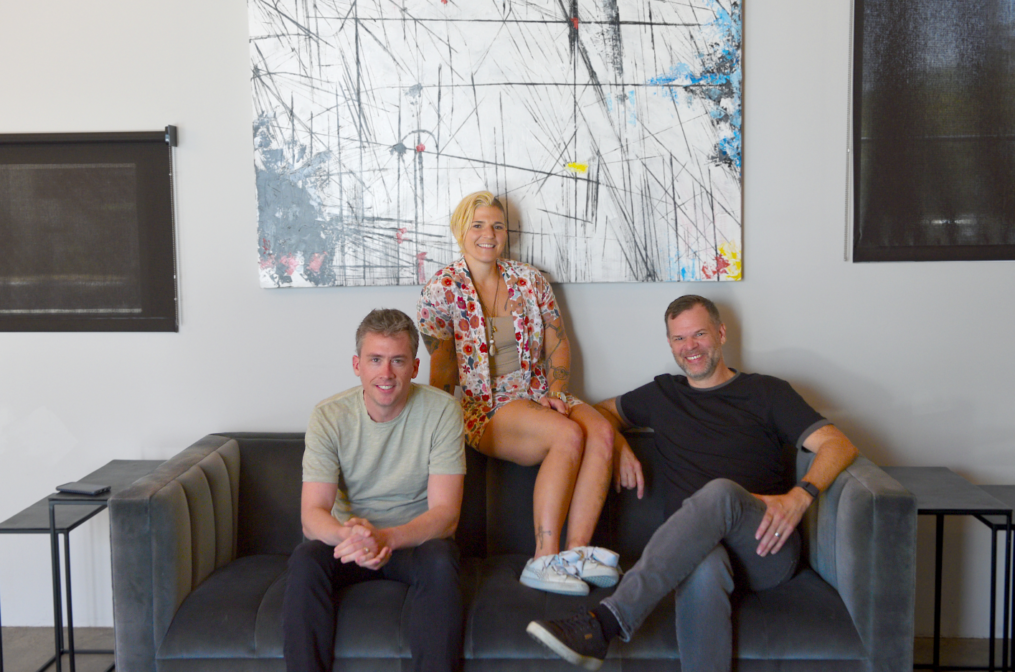