Pat Magnarella Management has announced it has relaunched as GRNDVW and expanded to offer record label and publishing services through strategic partnerships with The Orchard and Big Deal Music. Veteran music managers Pat Magnarella and Graham Martin will serve as co-presidents of the company's new label and publishing branches, and continue to manage artists alongside longtime colleagues Chris Georggin and Steve Masi.

"With the ever-changing music landscape, we felt it was time to evolve," shared Martin. "We want GRNDVW to function as a full-service music company, not just a management company. The ability offer label and publishing services allows us to work with a more diverse roster of artists, both large and small, in a variety of capacities."

"I'm excited to start this new chapter of PMM, INC. under the new name GRNDVW," added Magnarella. "As managers, we handle every detail of our clients' careers, so starting GRNDVW is a natural extension of what we already do. I'm excited for our team to start this exciting new journey."

Over the last two decades, Pat Magnarella has distinguished himself as a visionary manager with a solid track record for spotting talent and nurturing successful long-term careers. He was recruited into management by industry legend Bob Cavallo in 1990, and joined Mosaic Media Group in 1999. Since 2004, he has operated his Pat Magnarella Management company, a full service agency that provides a broad range of management, branding, and marketing services. Magnarella has guided the careers of artists including Weezer, The All-American Rejects, and Green Day, and continues to work closely with some of the biggest names in music today.

Graham Martin began his career at Rolling Stone Magazine in the ad sales department in 2000 before moving to Interscope Geffen A&M Records, where he first served as a Video Production Coordinator, before moving on to the A&R Department. In 2004 he transitioned into management, working under David "Beno" Benveniste at Velvet Hammer Music Management. There he worked for clients including Deftones and Alice and Chains, in addition to overseeing touring and merchandise business for much of company's roster. In 2010 he was promoted to General Manager of the company. Martin joined Pat Magnarella Management in 2014.

Headquartered in Encinitas, CA, the company's new moniker (pronounced "grand view") is a nod to nearby Grandview Beach surf break. 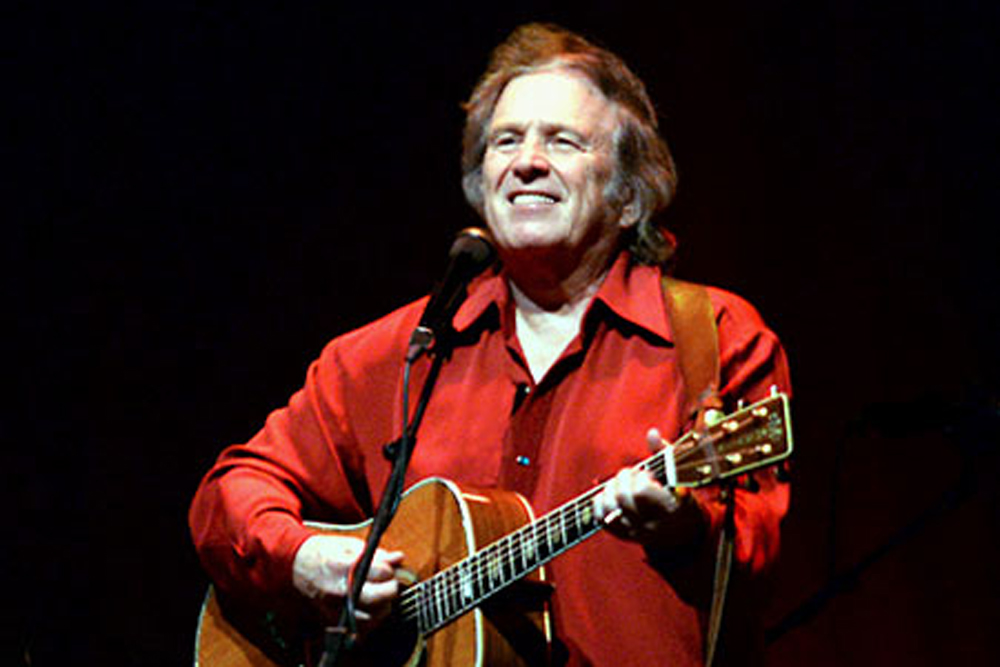