"As we all continue to navigate and respond to this new reality, one of the things a lot of us music fans are already missing is live music. In the absence of those experiences, and until we can all get out and support our favorite artists in person again, Pandora has programmed a brand new station that features a ranking of its top 100 streamed live tracks of all time.

Pandora's Top Live Songs station is led by Fleetwood Mac with a live version of Stevie Nicks' classic "Landslide."  John Mayer features prominently on the list with the most entries (8) and also has the top cover version with his rendition of Tom Petty's "Free Fallin" (#4).  It's a surprisingly eclectic list which includes entries from Alicia Keys, Adele, Bob Marley, George Strait, Garth Brooks, Daft Punk, Coldplay, Eagles, JAY-Z, Michael Bublé, Nirvana, and many others. A complete list of the top live songs can be viewed HERE."

The new station is called Pandora's Top Live Songs and you can find it HERE. 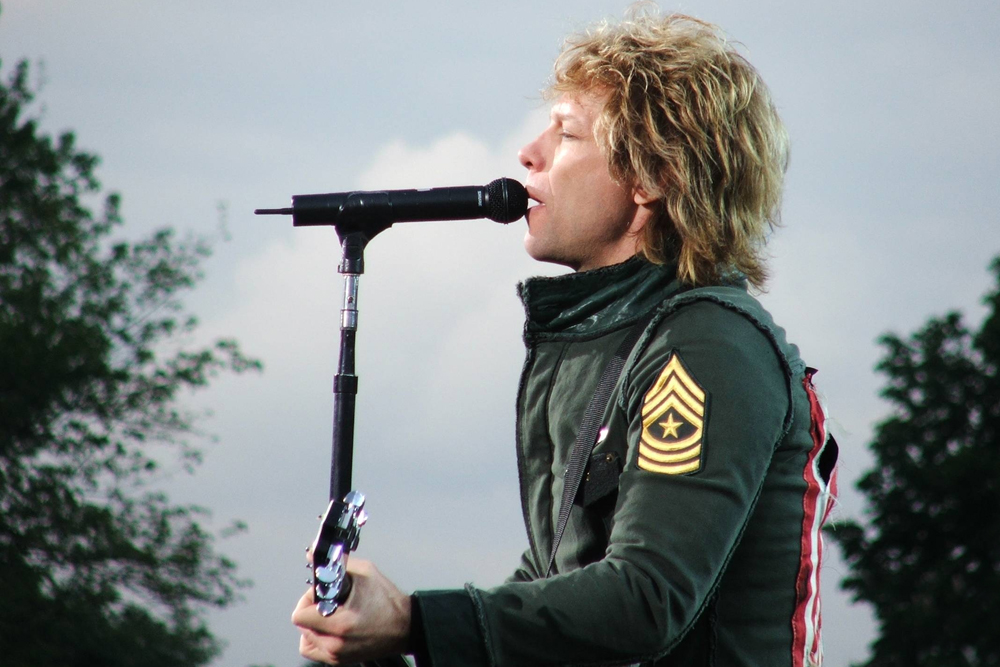