Home›Magazine›Feature Articles›Music Industry Advice: You Signed a Deal You Shouldn't Have. Now What?

Music Industry Advice: You Signed a Deal You Shouldn't Have. Now What?

You signed a deal without having a lawyer review it or you didn’t listen to your lawyer’s music industry advice when (s)he told you not to sign. Several months later, you realize that you probably shouldn’t have signed that deal. Maybe you find that your vision isn’t quite in sync with the other party, maybe they haven’t followed through on the promises they made you or maybe they just turned out to be bad people. Now that you have already committed yourself to this agreement, what are your options?

1. Contract Termination
Sometimes contracts have clauses in them that allow for the parties to terminate the contract. These provisions are often tied to certain circumstances, which may be beneficial to you or may complicate matters depending on whether those circumstances have been met.

Another option is having a conversation with the other party where hopefully both of you can come to a mutual agreement to go separate ways. In the alternative, the parties may agree to terminate the contract albeit on not so amicable terms. In this case there will probably be some sort of termination and settlement agreement, where the terminating party might be subject to a penalty or payment to get out of the deal.

2. Renegotiation
If you still want to work with the other party but under changed circumstances, another option is seeing if the other party is open to renegotiating some terms of the contract. In reality, a renegotiation in this situation should only be to correct or improve the current problems, not to try to get better terms just because you want more than to what you previously agreed.

Your relationship with the other party and status in the industry both greatly affect a potential renegotiation. If you are a new artist without a proven track record or previously established track record, you are really at the mercy of the company as to whether they will agree to a renegotiation.

Having greater leverage and/or a good relationship with the company will greatly help you here.

3. Litigation
If you’ve tried both of the above options and neither have worked, you may want to consider litigation––i.e. suing the other party to get out of the contract. Although you may be prepared to or actually file a lawsuit, many of these matters do settle out of court, usually saving you a lot of time and expense. Once again, this scenario will probably be subject to a termination and settlement agreement and may come with penalties. However, this is sometimes much easier and faster than litigation, which can be lengthy and very expensive.

If you decide to pursue the litigation route, you should make an informed decision based on the time and expense involved.

Further, while some attorneys will take a case on contingency (meaning that they only get paid if they win your case) and get a percentage of your recovery from the case, most attorneys do not and will require an hourly rate and an upfront retainer.

Be respectful of the attorney’s policies and don’t try to persuade him or her to take the case.

The moral of the story is to always have an attorney review a contract before you sign it and carefully consider your attorney’s music industry advice.

The ultimate decision whether to sign is yours, but it is much more difficult to change or terminate a contract after signature than negotiate or walk away from a deal before it is signed.

Don’t sign any deal just because you are excited to have been offered one. Careful consideration of whether this is the right deal for you may save you a lot of future grief.

Disclaimer: The content contained in this article is not legal music industry advice and does not constitute or create an attorney-client relationship between Erin M. Jacobson, Esq. and you. You should not rely on, act, or fail to act, upon this information without seeking the professional counsel of an attorney licensed in your state. If this article is considered an advertisement, it is general in nature and not directed towards any particular person or entity. 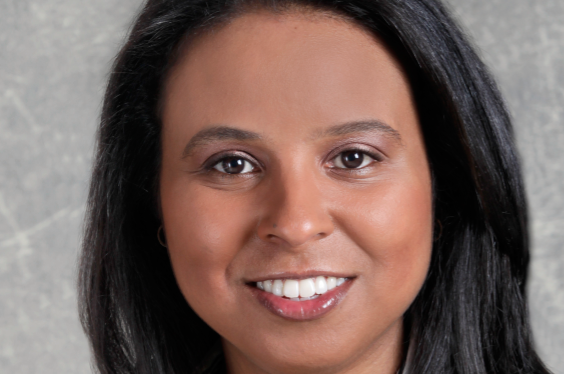