Once a contributor to “dope boy” rap music, No Malice fka Malicious/Malice has released a soundtrack to a documentary on his life as a drug dealer struggling with the complexities of fame, fortune, family and friends and how he transcended it through Jesus Christ. This release is concise and pulsing. Songs like “Best Believe” where No Malice aims to inspire others to become people of value despite adversity. Movin’ Weight lets listeners know that there is a God in Heaven who loves them and if they are tired of carrying the weight of the world on their shoulders, then they can cast their burdens onto the Lord; thus Movin’ Weight.

No Malice
Movin' Weight (A Story from the Streets)
Second Music
Producer: Various 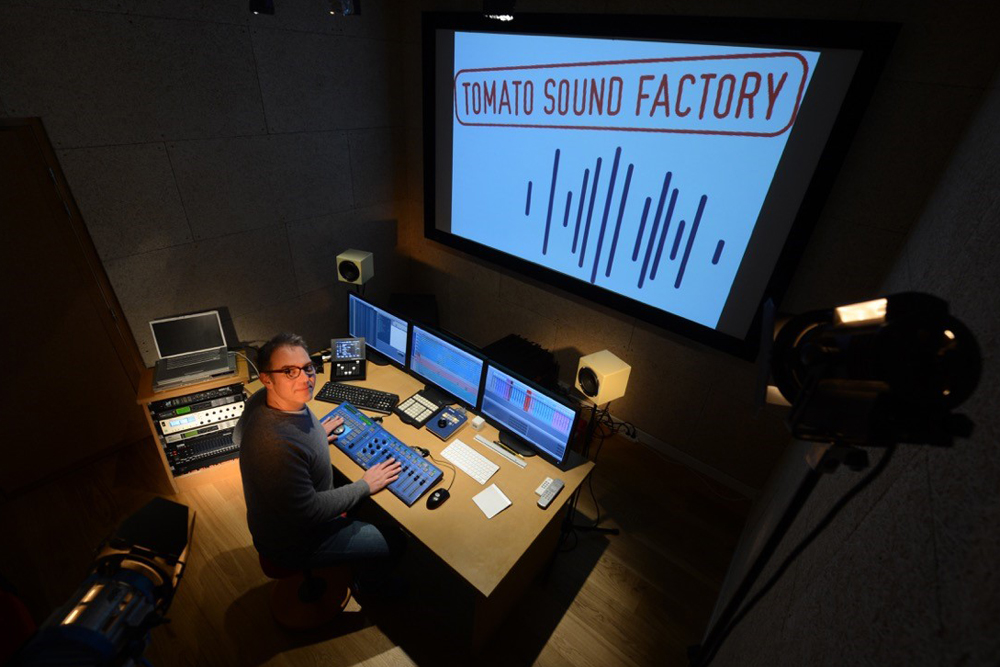 Mic to Monitor Seminar Going Around the ...