Long before the syndicated television series Hee Haw, Buck Owens was a serious contender. This two-disc/56-track compilation bears that out, with a comprehensive cross-section of the “Bakersfield sound” that catapulted him to the top of the charts. Omnivore Recordings, along with Milligan, has done a superb job of archiving the songs, crediting personnel on each session and citing dates and times the recordings took place. There are also great photos of the band in action as well as insightful liner notes from Dwight Yoakam and Owens himself. 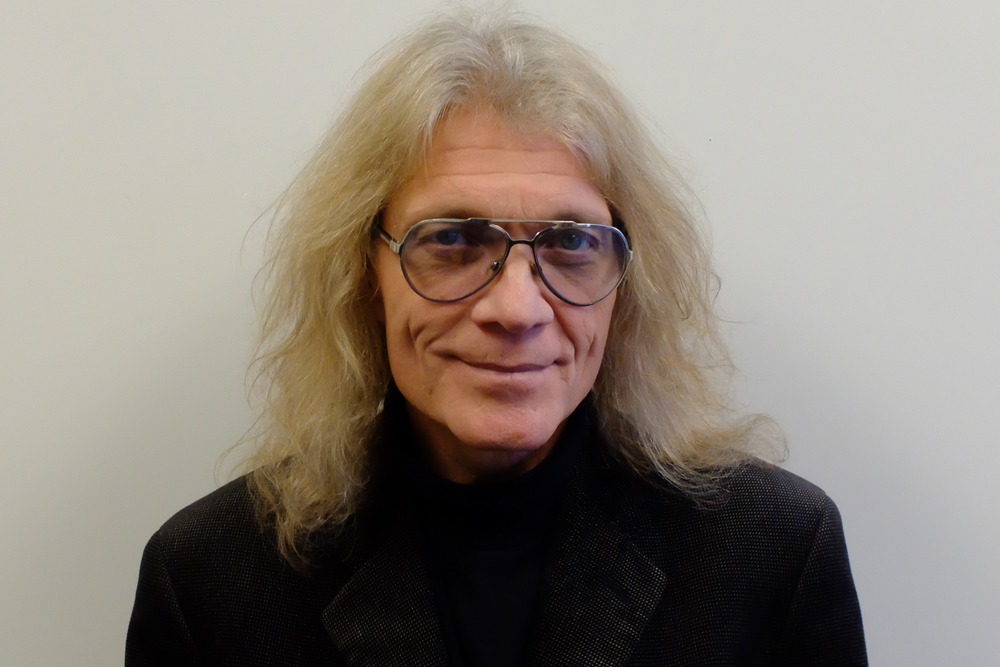