Michael Bublé’s first immersive collection, The Essential Michael Bublé, released on August 12, was helmed by producer Humberto Gatica, who has produced six of Bublé’s last LPs (all of which were GRAMMY nominated and four of which won their respective categories), and recording engineer Carlos Rodriguez, aka Carlos Rodgarman, who has worked with numerous international artists. The new LP was mixed using Dolby Atmos®, from stems of previous Bublé recordings. And in addition to the singer’s artistry and Gatica’s attention to detail, all of the recordings and mixes also shared another key aspect: they were all done using active monitors from Genelec.

Most of the recordings, which date back to 2006’s It’s Time, were also originally mixed on Genelec 1031A and 1032A speakers, the same ones Gatica — who has also won GRAMMYs for his recordings and mixes of Celine Dion’s “My Heart Will Go On” and Chicago’s album 17 — has used for three decades. “I’m still using my original 1031s for mixing to this day,” says Gatica. “I cannot imagine recording and mixing without them. Wherever in the world Iwas recording, if I needed to, I’d fly in some 1031s! So naturally, for Michael’s first Atmos mixes, we had to work on Genelecs.”

Gatica had recently begun working with Rodgarman in the latter’s Los Angeles-area studio, RG Music, where Rodgarman recently implemented a 7.1.4 Atmos monitoring array. It is composed of an arsenal of Genelec Smart Active Monitor™ systems, including Genelec 8341A speakers for the L-C-R front array, four 8331A speakers as the left and right side and rear surrounds, and four 8320A speakers as the overhead array, as well as both a 7370A subwoofer matched to the L-C-R array and a 7350A sub matched to the surround and overhead speakers.

“Between the sound of the Genelecs and the technology, like the GLM automatic calibration, this was a no-brainer for the project with Humberto and Michael,” says Rodgarman, a native of Galicia, Spain, who has recorded, arranged and produced for artists including vocal trio The Serenad3, Juan Gabriel and the Afro-Peruvian Jazz Orchestra. “The GLM did an excellent job of calibrating the entire Atmos speaker array, but even for stereo work, I’ve come to rely more and more on the Genelecs. The imaging is spectacular, and just as important, when moving from the stem recordings that were done years ago to mixing in Atmos now, we can trust that the Genelecs are showing us what the actual sounds are. The move to immersive in Atmos means that perspectives will change, from front to back to above, for instance, but we know we’ll always be hearing exactly what was originally recorded and mixed on the original Genelecs years earlier.” Women of NAMM Announces 18 Leaders at ... 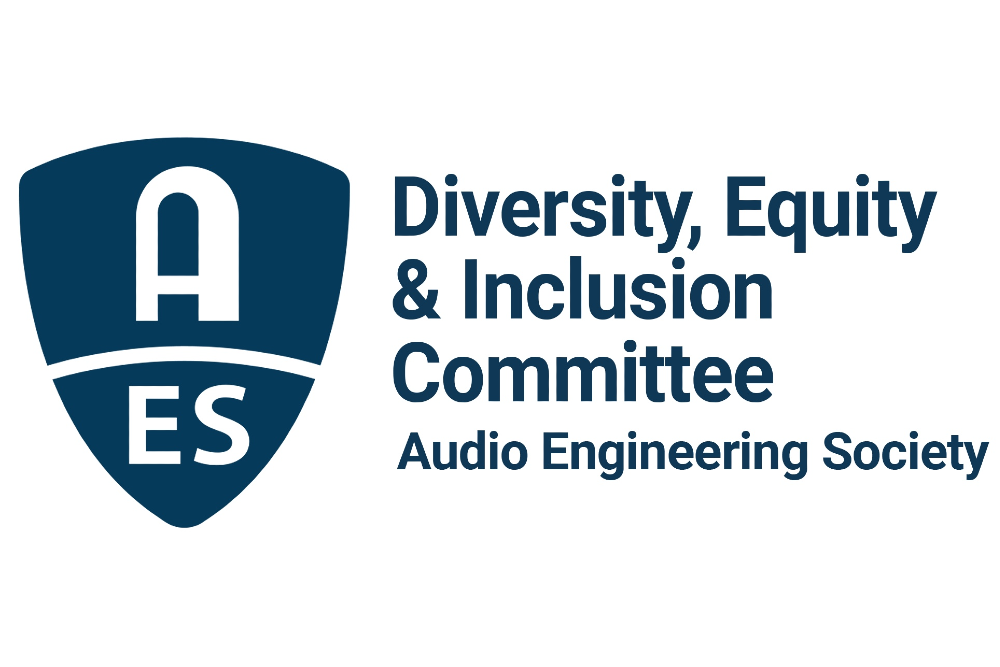