Home›Latest›Lorena Leigh and Kevin Daniel at the Hotel Café in Los Angeles, CA

Lorena Leigh and Kevin Daniel at the Hotel Café in Los Angeles, CA

Hands down, the coolest part of an evening at the Hotel Café is the whirlwind of cool, mixed genres you may experience in a single sitting. Sometimes stars—meaning brilliantly talented budding singer-songwriter stars—and quirky jellyfish queens who play the uke twist, twirl, vocalize brilliantly with laptop textures—collide and align on a single bill to start the night on the Second Stage. On the surface, down-home Brooklyn based country-Americana powerhouse Kevin Daniel and Texas-bred, quirky, theatrical (but deeply heartfelt) cowgirl/gravity-defying musical mermaid Lorena Leigh seem like they come from different creative universes, listening to and channeling different muses—his earthy and grounded (with themes perfect for his raw and soulful, Chris Stapletonesque timbre) and hers trippy, plucky, tropical and gleefully out there (but with brilliant hooks tying all the sea-space together). But both love surfing, and they have another more music bizzy thing in common, coming together as a brilliant one-two artistic punch as clients of indie PR-marketing guru Rob Evanoff. With Daniel following Leigh, it made for a fun-filled, provocative evening.

Kicking off her fall tour in support of what will be her debut full-length album Water Theory (after several critically acclaimed EPs), Leighwas solo onstage but carried a virtual band in her laptop (much more precise and you don’t have to buy the boys drinks afterward!). Throughout her 40 minutes, she was so steamy, sensual, vibey, free-flowing, tropical and water obsessed that I half expected her to shed the pretty pink sweater she started her set with and show us the sexy one-piece bathing suit she wears on the cover of her album. For the uke master and ace vocal modulator—who can go from breezy/flirty/high-end flutter to overpowering and heartrending with a turn from verse to chorus—it’s all about “El Agua.” That representative tune showcased her snappy islandy sensibilities, exotic vocal textures and the impressive way a uke can be used to rock steady and loud. She talked about how surfing at Rockaway and listening to ocean-inspired tunes was healing for her. And at one point, riffing on the title of her 2018 mini-EP Jellyfish Queen (something of an alter-ego), she invited a lucky dude from the audience onstage and crowned him with an imaginary jellyfish hat. I’m sure she has a real one but, you know, things get lost in travel.

Another balmy lighthearted delight was “Can’t Undo,” a romp about seeking to cure loneliness for maybe a night while still hiding baggage and keeping secrets. Her artful, soaring fusion of human- and computer-generated vocal textures reached a harmony-heavy, choir-like fever pitch on the rollicking quirk-funk-folk-blues of “Tired to the Bone,” which found her balancing the softer uke elements with a moment where a literal bullhorn was used to create a filtering effect. Just to make sure we knew she doesn’t always live in sonic and lyrical la la land, she landed the most engaging singalong of her set with the playfully vulgar “Fuck You Boys Club,” an F U to all the haters that is pure fun and wildly cathartic.

Dressed in his trademark cowboy hat and overalls, North Carolina native Kevin Daniel could probably play a solo acoustic set and raise the roof without any help, but he had a blast jamming with “the three Js,” Justin (guitar), Jerry (bass) and Jordan (coolest, most raucous female drummer ever!) as he hopped, skipped and rolled mightily through tunes from his kick-ass new album Things I Don’t See. Playfully rambunctious country Americana doesn’t get much more feel-good than, yep, “Feeling Good,” the raw, infectious crowd-pleaser which opened the set and set the tone for the rest of the show. Against typical protocol, he brought up a guest singer (hey, Leigh was just hangin’ at the bar after her set) to harmonize on the rollicking, keeps getting faster rocker “All I Need.” Just like on the album, there wasn’t a down moment in his set, from the intense, slow simmering power ballad “Golden” to the jangling “Used To Be” (about getting older and accepting that you’re no longer the man you once were) and the gritty, blunt and humorous “Xanax, Cocaine & Whiskey,” a singalong country album in the making. His 45 minutes was relentless, infectious energy from start to finish. Leigh and Daniel are super-engaging performers who created a fun night for everyone from jellyfish fans and uke lovers to roots rock fans who like edgy, real deal country-Americana.

All photos by Manny Hebron 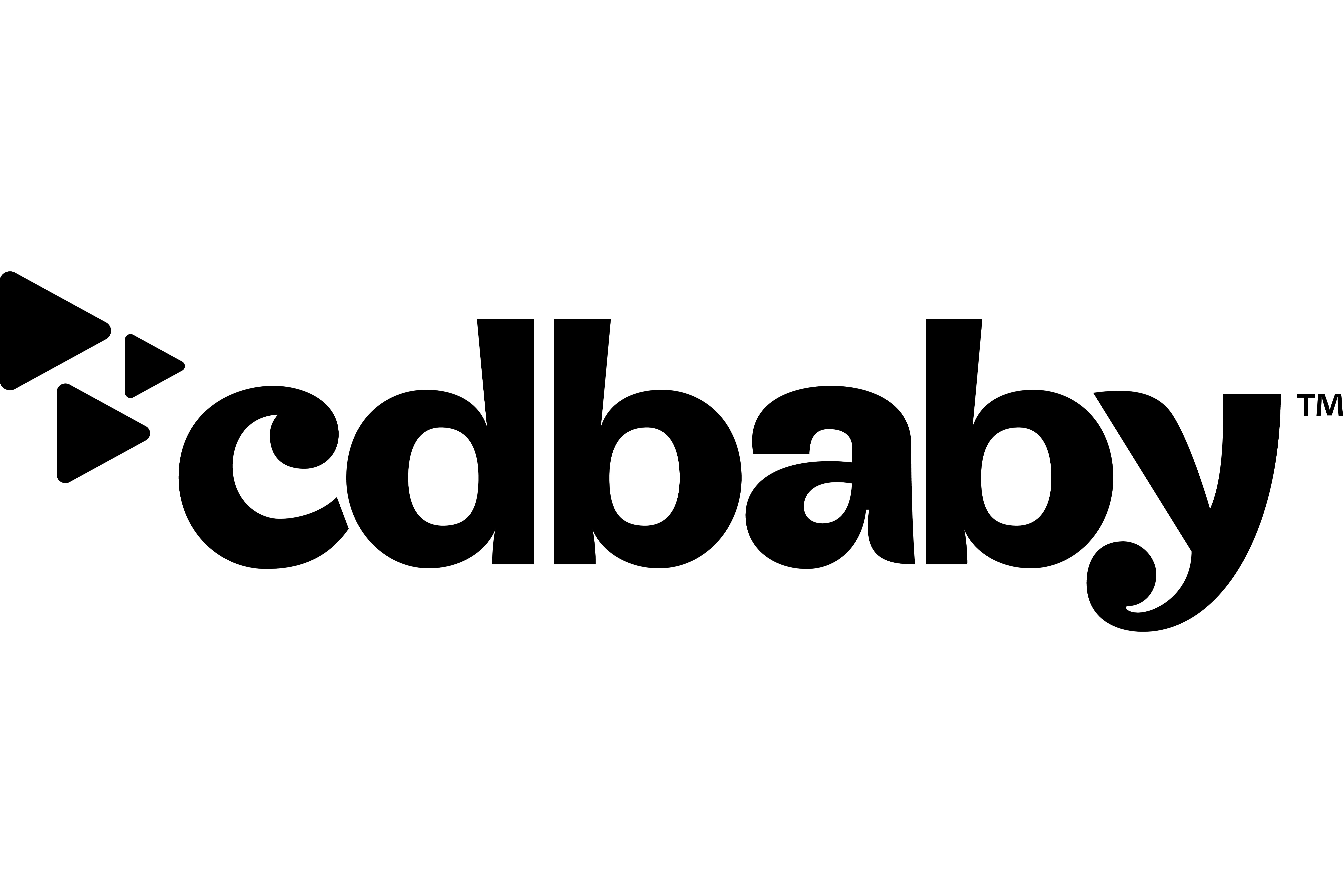