Material: Howe and Freebo’s setlist was a split of individual material and offered up classics as well as brand new songs, in addition to the closer, a beautiful rendition of the late John Prine’s “Angel From Montgomery.” The duo opened with Howe’s “You’ve Been Away So Long,” which featured, elegant vocals and Freebo’s intricate bass lines that almost mimicked a guitar. Howe also included songs like “Twilight,” which showed her talents as a strong, descriptive, and narrative lyricist. Freebo opted to play his own favorites like “She Loves My Dog More Than Me” and “Standing Ovation,” the most requested song during this stream. Howe also debuted a new song, dipped in elements of romance and timeless love, titled “Fantasy or Fate.”

Musicianship: The dynamic between Howe and Freebo is seamless and their talents complemented one another during this set. Freebo’s bass work was always interesting and unexpected, while Howe contributed well-controlled vocals that shined over the top of every song, paired with her melodic guitar lines.

Performance: Freebo and Howe’s performance revealed a kind of mentor-mentee relationship between the duo. During the hour and a half set, the pair changed instruments frequently without error. Freebo often played a five-string, fretless Music Man and a well-loved acoustic that bore Tommy Emmanuel’s signature on the scratched body below the blank, nameless headstock. Howe did show some hesitation while playing bass on Freebo’s songs, but she remained in the pocket throughout. With her own material, like “Nothing But You,” she appeared emotional and moved, almost having to calm herself after the last note as she closed her eyes and softly said, “thank you.” In between those moments of vulnerability, Freebo and Howe kept it light with hearty laughs and Howe’s jokes about Freebo being her “human tuner,” ahead of wholesome songs like Freebo’s “She Loves My Dog More Than Me.”

Summary: All in all, Howe and Freebo’s Livestream performance was well-presented, with avid musicianship and superb audio, which allowed for pristine clarity in the vocals. They achieved a dynamic that was warm and natural. It definitely was more of a “love set,” as Howe referred to it, and often lacked some amount of diversity with the types of songs chosen to play by each. 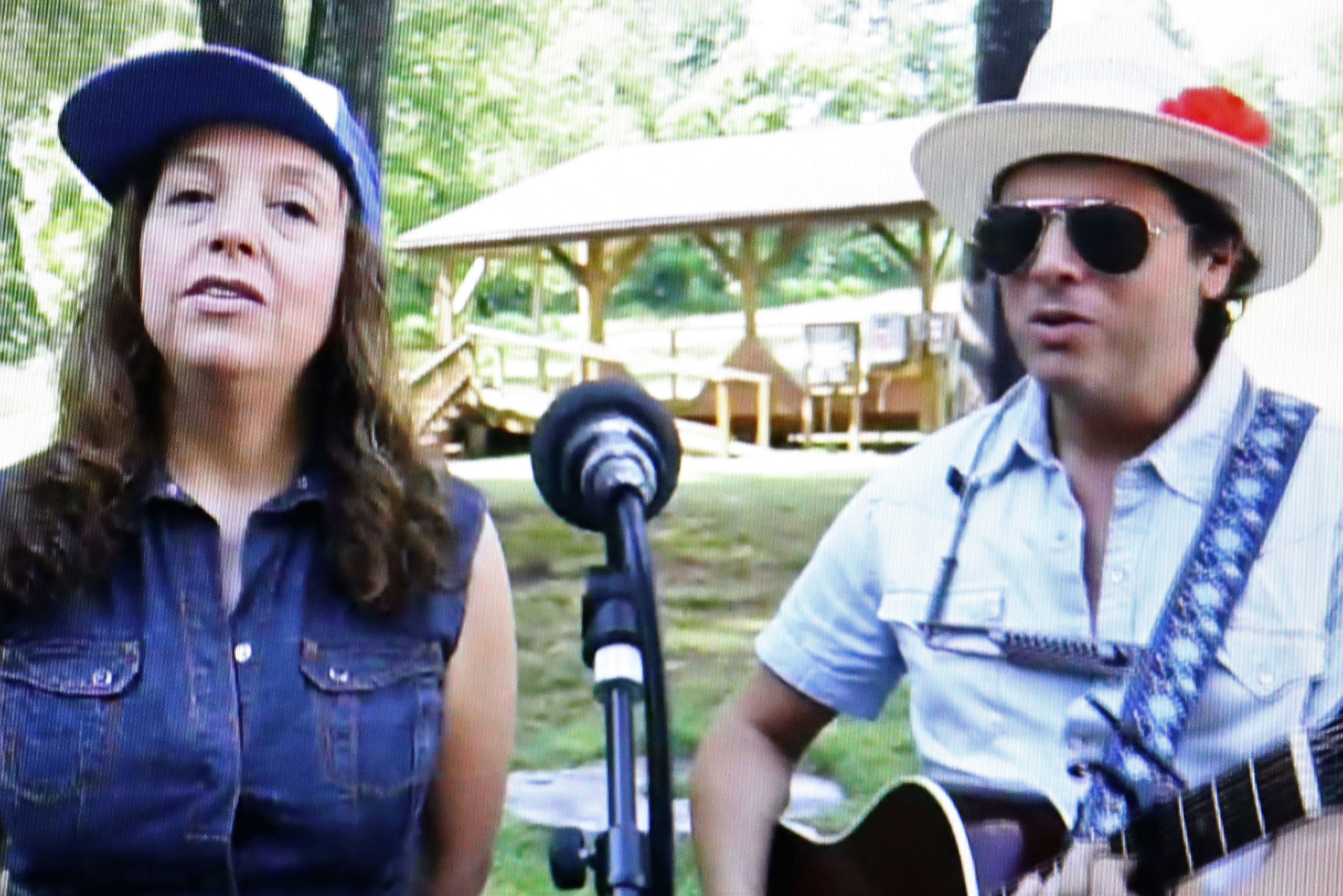