Material: Folk-rock artist Sam Sims’ eclectic style blends acoustic-based songs by infusing them with rock elements, as well as Hawaiian influences, a culture that he has gravitated to after numerous visits there. (Sims also writes many of his songs on the ukulele.) As a performer, he describes himself as a musician who “encourages positivity by performing high quality music” and also one who “provides music education through performance and charitable outreach.”

This is evident in his songs’ subject matter and overall tone. In “It is Love,” Sims espouses all the things that comprise real and true love; a tender ballad (in the style of a list song): “It’s never angry, it’s never sad, it’s never jaded, it’s always glad. It’s never jealous, it’s never wrong”... paying off with the tag line “It is love.” In “War Become Love,” Sims puts forth this message—accurately summed up in its title— in a non-preachy or judgmental way.

Musicianship: It’s easy to see why Jim Croce is one of this performer’s influences. Sims’ vocal timbre is similar and his style easy to embrace. He doesn’t over-sing or resort to stylistic vocal tricks to put across the material. Sims gets strong support from his three bandmates who connect well to their frontman, the music and above of all, each other. Kulaga on percussion and drum kit supplies the light but necessary rhythmic touches to complement Sims while Ward injects well-timed guitar fills and Manzo adeptly tows the line on bass.

Performance: The artist delivered a comprehensive and reliable set. With the audience a mixture of Sims fans and newcomers, the artist had something for everyone, balancing original material with celebrated heavy-hitting covers like Neil Young’s “Heart of Gold” and The Eagles’ “Hotel California,” both respectable renditions.

Sims’ persona is even-keeled, projecting a healthy dose of confidence without any self- indulgent fanfare. There is room, however, for more audience interaction that would give the crowd a wider window into what informs some of his songwriting or perhaps briefly digressing to share anecdotes to reveal more of what makes him tick.

Summary: Sam Sims has his musical chops down, a cohesive backing band and is a more than decent craftsman when it comes to songwriting. He could add dimension and drama to the show by stepping out and connecting more with the audience, offering insights into his life or his songs’ backstory—especially since he is promoting his personal philosophy through music. His work has been licensed by CBS’s Hawaii Five-0 among others and he has new releases coming out soon. 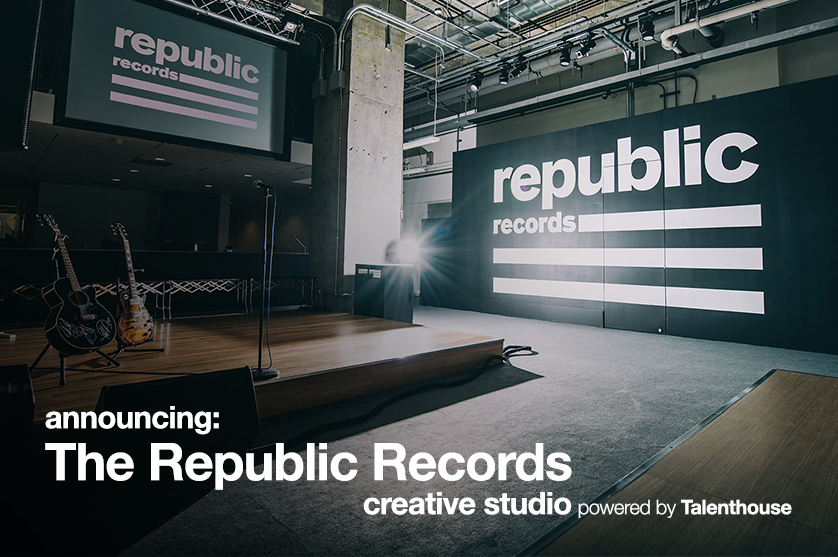