Live Review: Gangstagrass at The Mint in Los Angeles

Material: As pioneers of bluegrass hip-hop, Gangstagrass pairs a tight, comfortable sound with poignant and timely lyrics. Songs included “Long Hard Times To Come,” from the soundtrack to the Fox TV series Justified, “Red Sky Morning” and even campfire jam “Gunslinging Rambler.” Dan Whitener’s flying fingers on the banjo and gorgeous harmonies between Whitener, Brian Farrow and founding member Rench, especially on “Bound To Ride,” captivate from beginning to end and bring a deliciously fresh sound and delivery to the musical conversation.

Musicianship: Smooth bluegrass vocals from Rench, Whitener and Farrow are layered beneath the rich powerful messages of freestyling vocalist R-Son The Voice of Reason. The banjo/fiddle war between Whitener and Farrow in the viral video and crowd-pleaser “Barnburning” and lilting rhythms and acoustic fervor of “Nobody Gonna Miss Me” make clear that, despite their extremely humble disposition, these musicians are all masters of their craft. If Alison Krauss’s band, Union Station, and a motivated-by-social-change hip-hop artist had a baby, this would be the result: difficult to describe, but impossible to forget.

Performance: Lyrically raw and clearly motivated by a desire to encourage understanding among people from every socioeconomic and cultural background, Gangstagrass delivers a powerful message of frustration and a desire for change with impactful storylines around political injustice and systemic failure in “Long Grey River,” “You Can Never Go Home” and “Nowhere To Run.” Lead vocalist R-son is engaging and vulnerable in his earnest commitment to connect with every person in the room, between frequent invitations to follow his gestures and echo the lyrics.

Summary: A warm cushion of melody and rhythm brings the focus to the interwoven politically and socially charged storylines, while shattering the parameters of musical and cultural stereotypes, leaving the audience with a strong overall message of unity and hope. With a powerful combination of musically and lyrically genuine musicians, Gangstagrass creates a fabulous, memorable experience of unity and tolerance. Gibson Plays it Forward with Guitars for ... 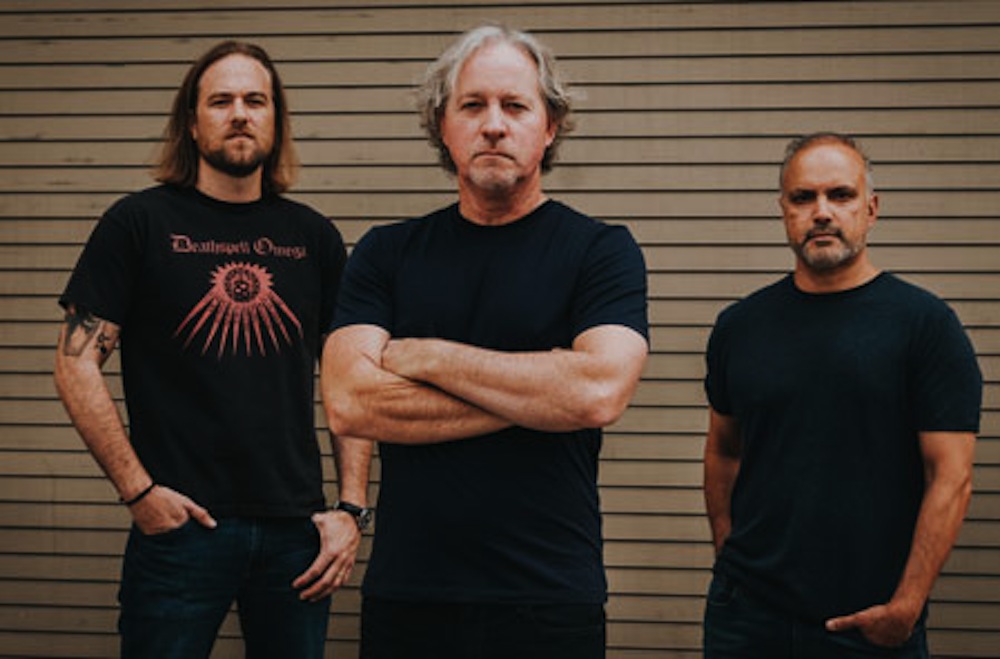