Two years ago Grammy-winning mix maestro Dave Pensado partnered with engineer and entrepreneur Shaun Fabos to launch what they consider to be the finest studio in existence. Their aim was to make it a place that was designed around artists rather than consoles. The result is the ever-evolving Fab Factory, a state-of-the-art, 15,000-square-foot studio complex in North Hollywood, CA. Virtually everything about the space is custom: bespoke couches, Venetian plaster and original artwork.

Certainly there’s no shortage of studios in the Los Angeles area. What sets Fab Factory apart, however, is not only the vibe but also its architectural philosophy. “The current methods of building studios almost never take the client into consideration,” Pensado observes. “They’re more concerned with fitting-in an 80-channel console so the design is predicated on wedging that console into the room. Fab Factory is designed around the engineer and the client first. Everything else is accommodated in that design. For example, the room that I lease is designed to put me in it, not some console. It’s the first room I’ve been in where I don’t have to stand in the corner to hear thirty cycles. The multi-million-dollar studios are still viable, but this is a new take on what the future should be.

“Sixty to eighty percent of all the music that’s listened to is hip-hop,” he continues. “It’s a non-console, laptop-type music. The cool thing about Fab Factory is that you can get both worlds here. We tend to focus on the modern world and that can come out sterile at other places. Here it’s the most unique studio I’ve ever worked in. To be clear, though, Shaun did all of the work. He did the heavy lifting and had all of the vision. I kind of tortured him with my opinions for the first few months. He always accommodated what I wanted to do.”

Fab Factory was inspired in large part by the limitations both Pensado and Fabos had experienced at other studios. “I wanted to build something different that I saw was needed, bring it to a larger client-base but still deliver an incredible vibe,” Fabos says. “That’s what we’ve accomplished here. It’s like an upgrade to what I saw the old was and what the new generation needs and wants.”

“A lot of times you walk into a major studio and your shoulders stoop and you feel like you’re in a library,” Pensado adds. “Fab Factory is a non-intimidating space. When people record vocals here, they’re relaxed. Traditional studios are a bit stiff. My hat’s off to Shaun because he worked hard to accomplish that. Everybody communicates with everybody. I like that I can walk down the hall and borrow a cup of audio sugar. In a time when we’re doing new music, we need new tools. If the studio is a creative tool, this certainly is one.”

In line with that thinking, plans are afoot to include a sealed-dirt floor in one of the rooms, much like what was done at the height of Motown’s heyday. “It’s sealed dirt so when you leave, you won’t have earth on your shoes or your gear,” Fabos explains. “There’s a way to compact dirt and seal it.”

When the idea for the studio was conceived, specific goals were set. Fabos remains focused on those as he continues to expand and enhance Fab Factory. “We haven’t differed [from our goals] other than [to] bring new concepts that we think people will love,” he says. “For example, we came up with the idea to install the front-half of a car that people can sit in. Every room will be enabled to send their mix to it so that clients can hear it in the car.” The car-listening environment will be implemented as part of Fab Factory’s next expansion.

Pensado is a highly sought, Grammy-winning mix engineer and hosts Pensado’s Place, his regular online show. He considers Fab Factory’s setup vital to his workflow. “It’s everything,” he asserts. “The way this facility was constructed started as an empty space. The monitoring in my room is essentially flat: twenty to twenty K. I use both Augspurger and Amphion monitors. When one of them doesn’t communicate to you in a language you speak––most engineers speak a language called “flat”—it’s tiring. If you’re in a room that’s poorly tuned, you have to interpret. But at Fab Factory, what you hear is what you get.

“One of the things which I’m most proud of here is the accommodation for publishing companies,” he adds. “We get some incredible vocals out of singers. Part of the bread and butter elements of the complex are that it’s friendly for visiting engineers. And it provides an incredible opportunity for publishers to record vocals and do demos. We’ve done writing camps with some of the biggest artists in the world and they’ve turned out great. It’s a creative, versatile space. Executives are very comfortable and [Japanese singer and producer] Joji cut his whole album here. This is a place for people to get their batteries recharged.”

One of Fabos’ standout experiences with Fab Factory was when he stepped into the finished space for the first time. “The day I came in and remembered what the feeling of planning and envisioning [was like], it came back to me.” Pensado recalls a powerful session with will.i.am. “When I walked out, I couldn’t hear,” he jokes. “And my speakers didn’t blow up.”

In January, the pair aims to expand Fab Factory to add a further six rooms to their 30,000-square-foot lot. “One thing we’ll have that a lot of studios don’t is ample parking,” Fabos quips. “We’ll have a live room, green screens, fountains and gardens. We’re trying to bring together a place where people can collaborate. That was one of the ideas Dave and I came up with. We want to bring back how it used to be in the studios. People can run into someone and the next thing you know they’re working on a project together.” 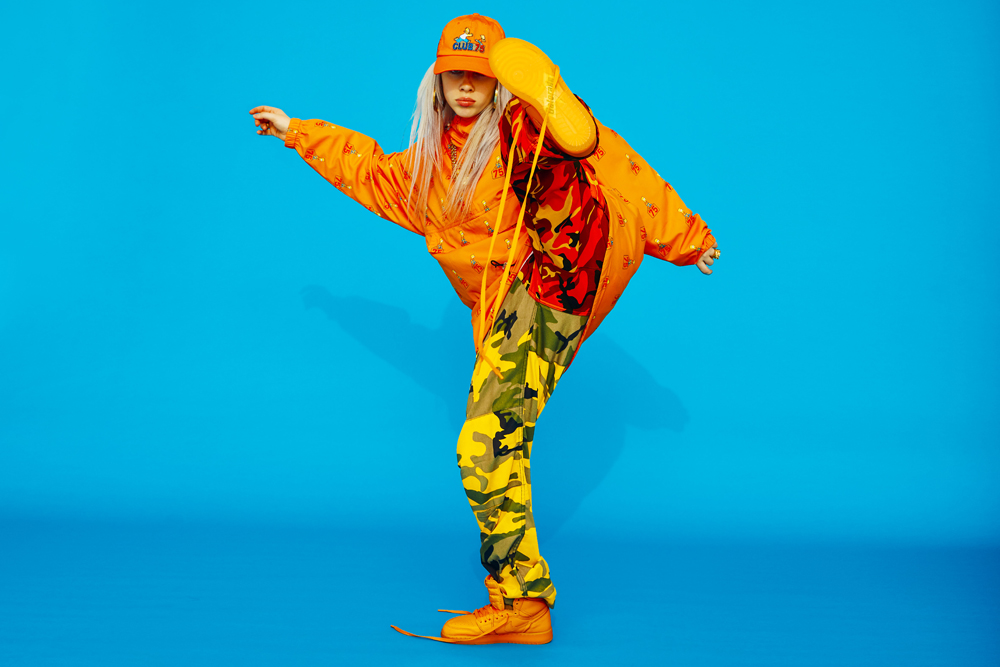