Gaelic Storm partied hard in Columbus, OH on February 24th at the Newport Music Hall with a crowd ranging in age from 7 to 77.

Gaelic Storm was formed in 1996 in California and had its breakthrough with a set of songs featured in Titanic. Members have come and gone over the years, but the current lineup consists of Patrick Murphy (vocals, accordion), Steve Twigger (vocals, guitar), Ryan Lacey (percussion), Peter Purvis (pipes, whistle) and Katie Grennan (fiddle). A true live band, they spend over 200 days of the year on the road performing for eager crowds across the nation. Understandably, then, taking a break from live shows had them impatient to get back out on the stage. The 8 o’clock show began on a Thursday in February, but it didn’t stay that way for long! Every Gaelic Storm show takes place “on a Friday during Saint Patrick’s Day,” according to lead singer Patrick Murphy. The show featured many special moments. During “Beggerman,” a small Irish dance troupe of four women took the stage with huge applause from the audience. It was one little girl’s first ever concert, as communicated by her homemade sign held up by her father. To commemorate the night, Murphy handed a signed poster to her. Hit song “Johnny Tarr” was joked about being left out of the night’s setlist. “It’s a stupid song,” Murphy sarcastically teased before jumping into it. Of course, no decent Celtic music show is complete without a bit of alcohol for both the crowd and the artists. One of Gaelic Storm’s most beloved songs “Drink the Night Away” was introduced by Murphy with, “Fuck it. Here we go. Cheers!” Gaelic Storm shows are not just a performance, but rather a whole community of joy and jig. Murphy asked the crowd who has been to a show before and thanked them for coming back. Then, he asked who was seeing them for the first time. His response: “Welcome to the family!” It really did feel like a big family reunion at the Newport Music Hall that night.

You, too, can join the Gaelic Storm family. Visit https://www.gaelicstorm.com for more information. 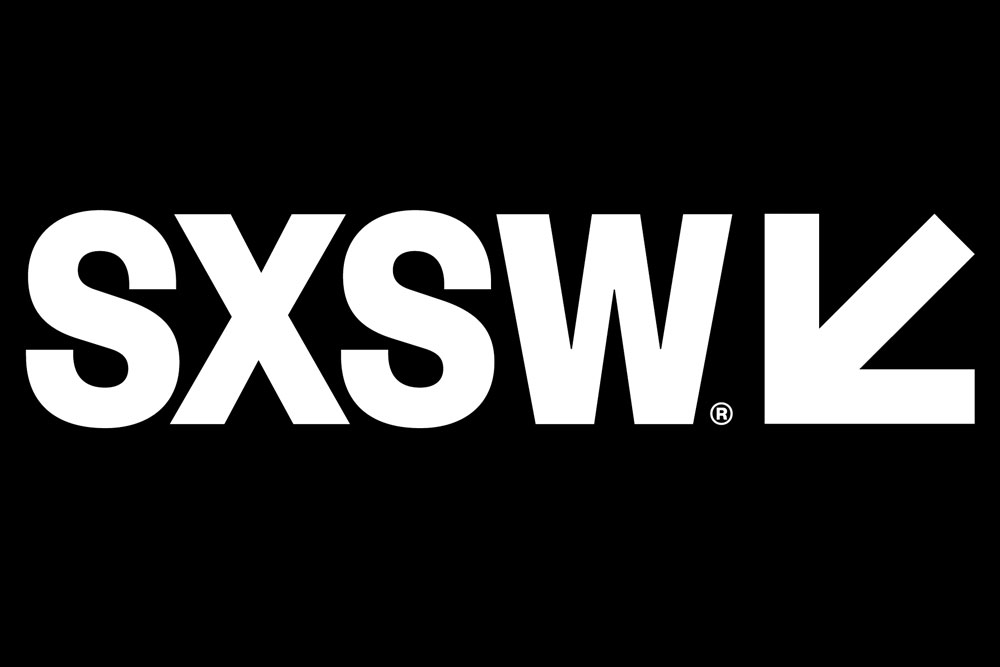 BMI to Present 'Sonidos' at SXSW