Re\Tour, a three-year-long series of dates by French-Israeli singer and songwriter Amir Haddad, better known simply as Amir, recently concluded with a concert in the south of France shortly before the end-of-year 2022 holidays. Amir’s longtime front-of-house engineer, Ivan Herceg, employed a Solid State Logic Live L550 Plus console to mix the production for the final leg — Chapitre 2 or Chapter 2 — of the tour, pairing it with his outboard SSL Fusion stereo analogue processor and newly acquired SSL THE BUS+ compressor.

Re\Tour was Herceg’s first experience with an L550 Plus, which was supplied by Belgian rental house DEE Sound & Light. But he is no stranger to SSL Live consoles, having been using them since 2016, when he began working with Amir, an artist well known to French-speaking music fans through his involvement with the Eurovision Song Contest and the French TV version of The Voice. On Amir’s previous tour Herceg took out an L200 console, also utilizing L200 and L300 desks on tours with various artists, including folk-pop duo Lilly Wood & The Prick. For a 2020 tour with singer-songwriter Louis Chedid, he says, “I bought an L100; I was the only guy in France to have one.” 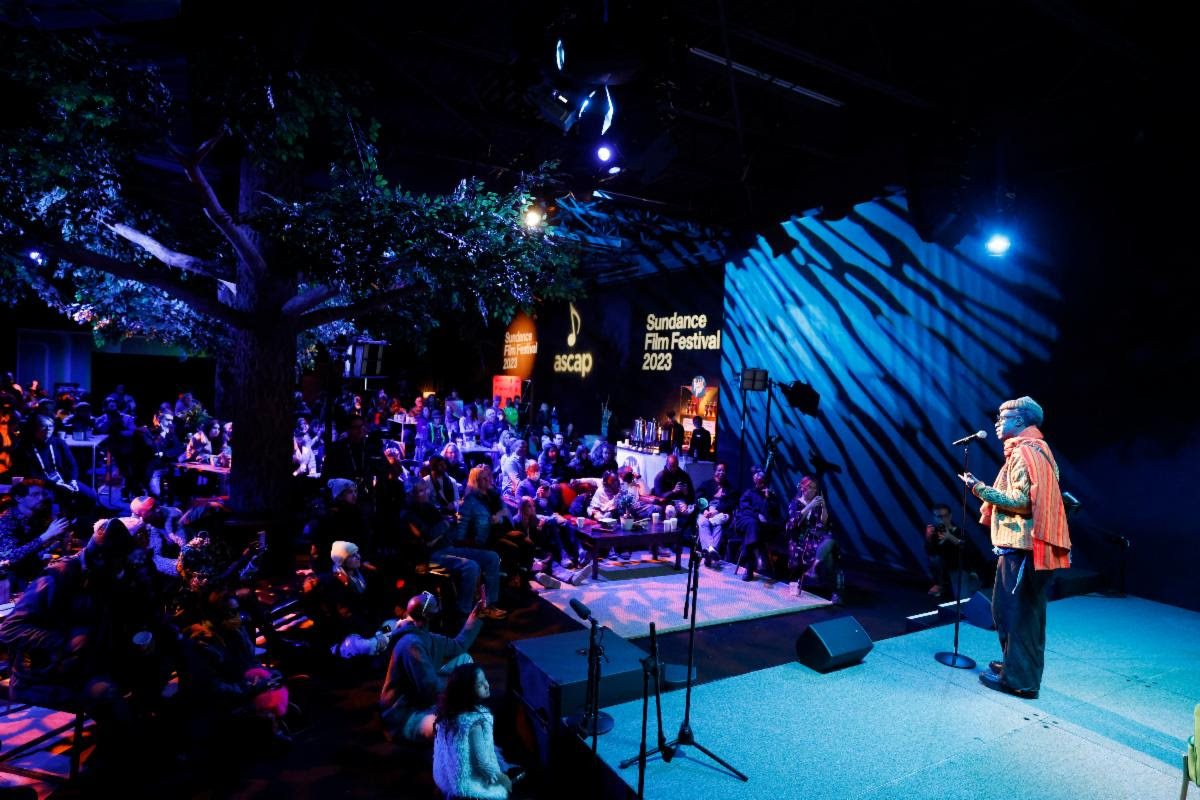