This year FAI has created two projects featuring different artists, each related to the human side of justice, with artists working from both sides of prison walls. The 2017 Artist in Residence projects are Blues Behind Bars with acclaimed Italian-Canadian Blues Musician, Rita Chiarelli, and Poetic Justice, and Latin-American band, Making Movies, and Veteran Kansas City Police Officer and poet, Octavio “Chato” Villalobos.

The Blues Behind Bars project pairs the Topeka Women’s Correctional Facility with Chiarelli. Together, they will assemble a choir to perform a concert, with the intention to keep the choral program going beyond the AIR project. The presentation of a short documentary about this project will be shown on Friday, Feb. 17, at 1 p.m. in the Century C Ballroom.

The Poetic Justice project teams up Latin-American band, Making Moves, and veteran Kansas City Police Office and poet, Octavio “Chato” Villalobos, to create a soundscape based performance piece that accompanies a live recitation of Villalobos’ poem, “Brown Eyes in Blue,” which addresses the complex feelings and sometimes conflicting roles of being a Hispanic officer during a contentious era of law enforcement’s relationship with minority communities. In 2016, Juan Felipe Herrera, the first Latino poet laureate of the United States, recited Villalobos’ poem at a public reading. The presentation of this project at the conference will take place on Friday, Feb. 17, at 1 p.m. in the Century C Ballroom.

A platform for emerging talent, FAI’s conference is a large gathering of the folk music industry. Official showcases offer artists from around the globe the opportunity to perform for hundreds of presenters (bookers for festivals, venues and concert series) agents, managers, media and music industry representatives from 20 different countries.

For more information on the Folk Alliance International, visit folk.org. 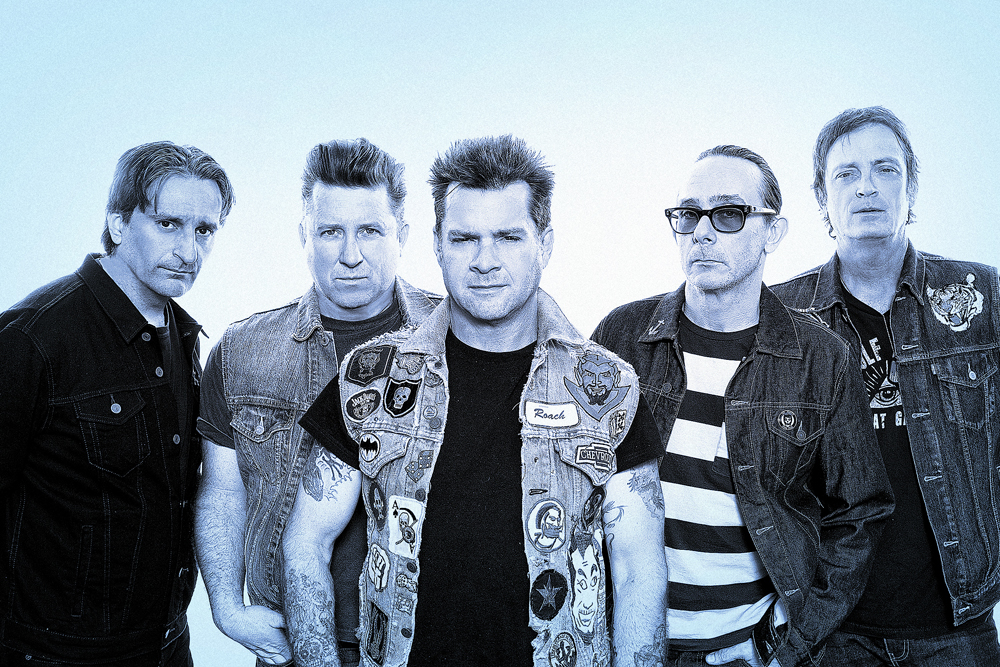