Over the course of earning a degree in songwriting at the London Centre of Contemporary Music, Scotland-born Tom Walker met two songwriters who subsequently connected him with his eventual manager, Simon King. King knows Shabs Jobanputra, founder of Restless Records, and at the label’s request, the singer sent some homebrew demos, recordings on which he performed every duty. Relentless additionally wished to witness him perform, so Walker rented a cramped rehearsal room. “They told me they were going to send two people,” he remembers. “And I think about twelve turned up. I played three tunes and we went out afterwards for a couple beers and a chat.”

Walker believes his songwriting is what earned the label’s interest––ironic, considering he credits Restless with allowing him space to develop. “I wasn’t looking for a label at the time because I hadn’t completely figured out my sound,” he confesses. “The label’s really helped me grow.” He also posits his raspy singing style grabbed their attention. Walker was attracted to Relentless’s shining roster, as well as their diminutive size, which assured he’d receive proper attention.

When it came to signing, Walker had a built-in advantage––a mother specializing in contract law. Because Relentless is owned by Epic, the artist has since been upstreamed to the major for his American presence.

Shockingly, Walker nearly let go of his dream. “I got a job for six months as a photo booth attendant and kind of forgot about music. The minute I tossed [music] to the side, I managed to get a record deal and everything started happening.” The moral of the story? Persistence. “Don’t give up; just keep doing it, because the minute I nearly gave up it all came to fruition.”

Walker’s debut full-length, What a Time to Be Alive, comes out this year. 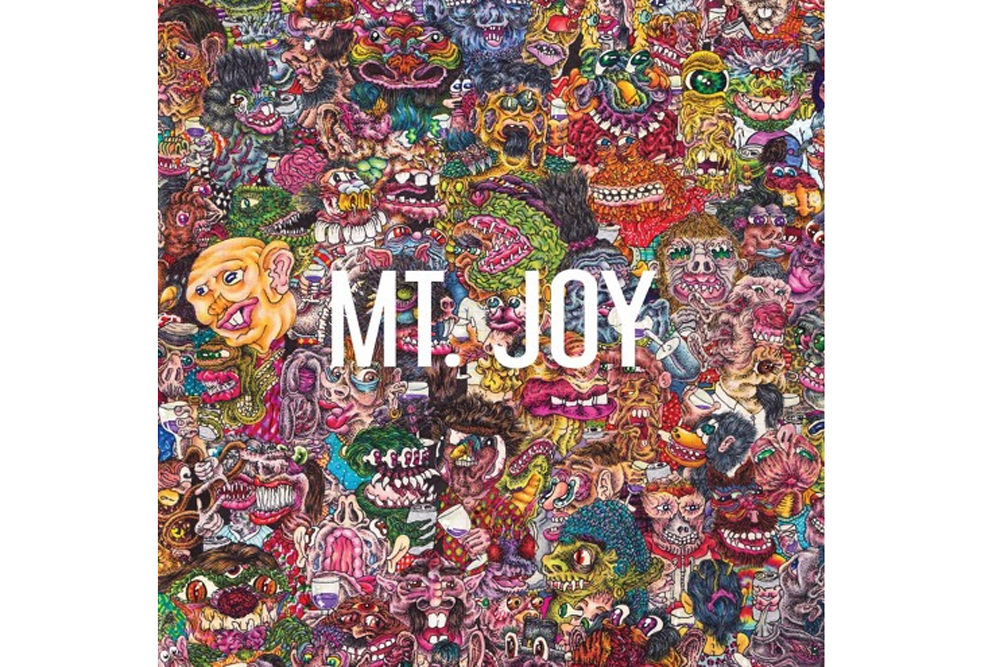