Home›Magazine›Feature Articles›Radio Roundtable: What it Takes to Get Your Song on the Air

Radio Roundtable: What it Takes to Get Your Song on the Air

93% OF AMERICANS listen to radio every week, giving it a broader reach than any other medium. Despite the emergence of streaming services like Spotify and Pandora (among others), radio remains the most common way consumers discover new music. A spin on the right station or specialty show can help launch an artist from relative obscurity to the mainstream. So what are the factors that influence a musician’s ability to score airplay on commercial, college and indie radio? Music Connection spoke with four high-level radio industry professionals to get their insights. Their advice on what to, and not to do, could help get your music one step closer to the airwaves. Kat Corbett is a staple of Los Angeles commercial radio. She can be heard weekdays on KROQ, while also hosting and curating the specialty show Locals Only every weekend. Silversun Pickups, Young the Giant, Awolnation, Dirty Heads, and Fitz and The Tantrums are just some of the artists whose careers benefitted from early airplay on Locals Only.

What is radio’s role in breaking artists these days?

When you talk about “making it” now, I think (a song) has to get added into radio. Terrestrial radio is so important. It just is. It’s what everybody listens to. I know there’s all these other avenues, but terrestrial radio is still ground zero for success.

What are some important things for artists to consider when submitting music to radio decision-makers?

Find out who you’re submitting to. Spell their name correctly. Lord knows, if I spell your band name incorrectly I’m going to hear you complain a million times over. Show some respect. Then, find out how each person you’re submitting to wants their music. I mean, personally I want a WAV download. I don’t want you to email me a WAV directly because you’re going to jam up my mailbox. And I don’t want an MP3 because, if you know anything about production, MP3s are compressed. So you’ve now flattened your gorgeous song. Then, we have compression in radio. So you want me to take this compressed track and then run it through more compression? That is not how you want your music to be heard. You want the full, beautiful, CD quality, WAV file version of your song. That’s how I prefer it, but everyone is different.
Do you prefer an album or just one focus track?

I don’t have time for an album. I need your single. If you don’t know what your single is, pick the song that your mama, and your girlfriend, and your brother, or your boyfriend gravitates to. That’s probably your single.

And make sure it’s censored, right?

Yeah. That’s another thing. Terrestrial radio. Take out your “fucks” and “shits.” You should have a radio edit.

If you decide you’re not going to play a song, you’ll often email the artist to explain your decision. Why?

(Artists) have to be open to hearing constructive criticism. And this isn’t about bashing. This is about just being honest. And this is a tough business. If you don’t have tough skin, it might not be the business for you.

So, best case scenario: you tell me you’re going to play one of my songs. Now what do I do?

Oh my God! I want to kill bands when I tell them “I’m going to play your song tomorrow.” I’ll send out a tweet in the morning. They’ll retweet my tweet after it’s been played. What the hell does that have to do with anything? You need to learn about momentum! Start the night before when I tell you. And start garnering interest with your peeps. But after, like five hours later? Who cares? It’s already been played.

Once an artist gets radio airplay, what should their next step be?

If you don’t have shows booked, you need to get on some shows. Use the airplay as leverage. Say you approached a club and they were like, “Yeah, we don’t know.” Now you can go back again. It’s the never-take-no-for-an-answer thing. You go back again and you’re like “Hey, we just started getting airplay on KROQ.” Then the talent buyer reconsiders. It’s really good ammo.

Final advice for independent artists who are trying to get airplay?

Sit up and pay attention. There’s a lot of details, and until you are able to hire a PR company and a manager, you have to do all this stuff on your own. •

Eric Church: So Much More Than Your ... 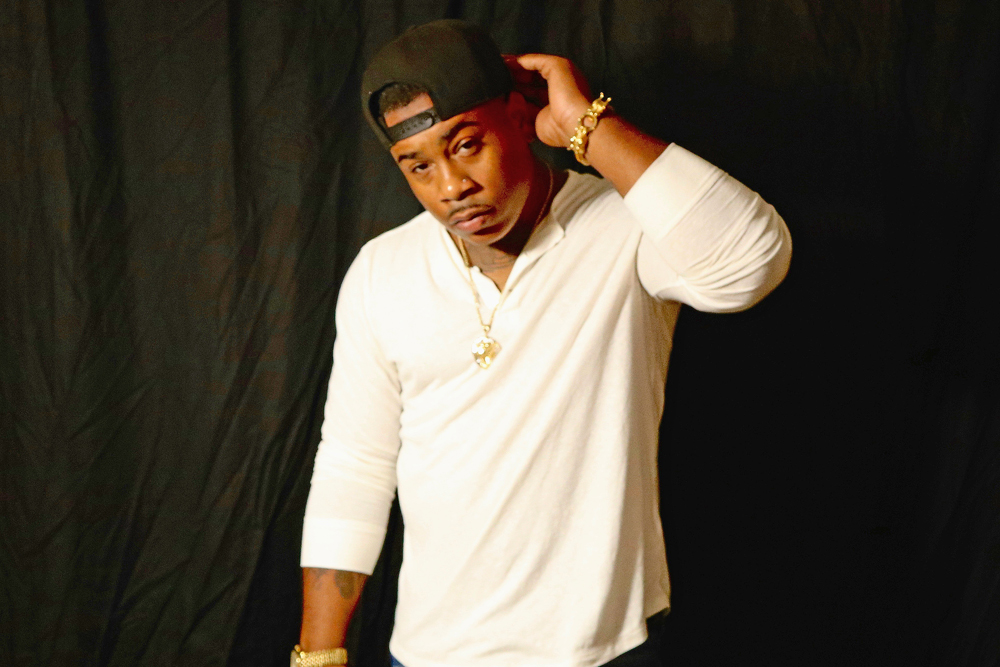