“I met Evan over zoom and instantly connected with him.  And then I heard his music. It blew me away. His melodies, production, songwriting and voice are all truly special. I’m excited to be on this journey with such a talented and kind soul,” said LeAnn Phelan, Owner, LP Creative.

“LeAnn was someone I met from the start, and she really embraced my sound and she continues to encourage me to be authentic to myself. I am grateful for her, and so inspired and energized by the artist and songwriter community in Nashville,” said Cline. Cline was born in Romania and his three previous, independently released EPs; Origin, Hold Back and Exposed garnered radio play at Sirius XM and landed on some of Apple Music’s biggest Pop playlists including Today at Apple, Pure Motivation, Today’s Acoustic, New Music Daily and more. The triple threat singer/songwriter/producer is currently in the studio working on new music to be released in 2022. 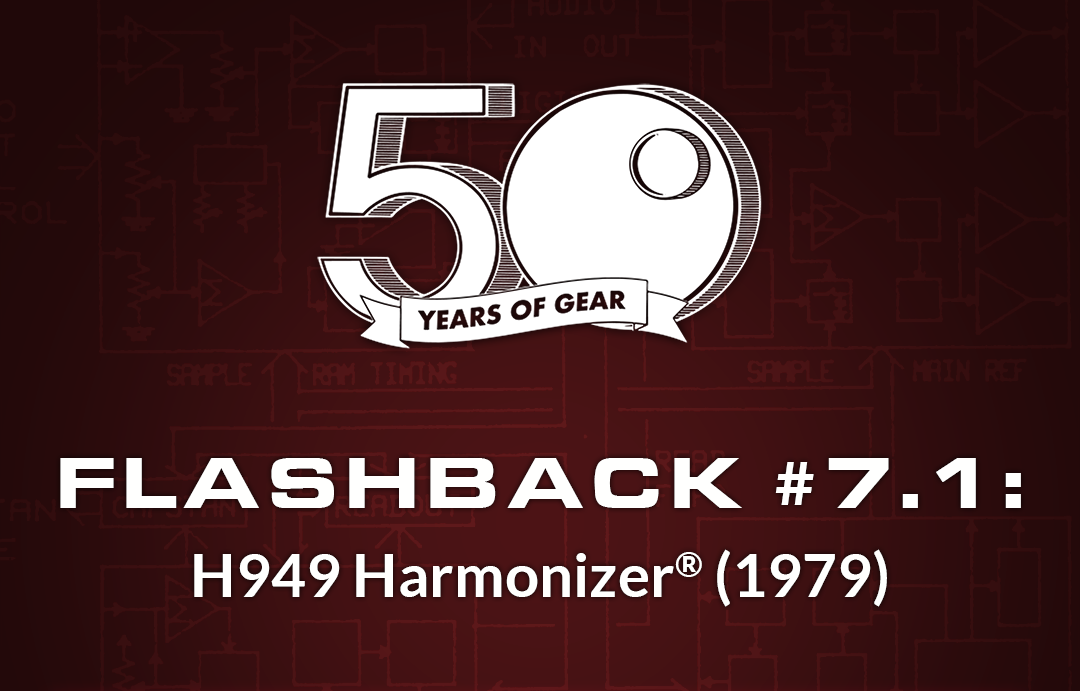