Las Vegas, NV-based progressive-rock outfit Stolas has signed to Equal Vision Records. The three-piece band has also completed the recording of their third full-length album with producer Mike Watts (Glassjaw, the Dear Hunter, Hopesfall), which will be released in Spring 2017 and will explore lyrical concepts of addiction, corruption, greed, anxiety and multiverse theories. The new album is the first of the band’s discography to feature lead vocals from drummer Carlo Marquez and follows the release of two full-length albums on Blue Swan Records: Allomaternal (2014) and Living Creatures (2013).

The band recently announced their first tour of 2017, where they will serve as direct support to the Number Twelve Looks Like You. Stolas will also perform at the second annual Night of The Blue Swan shows.

"Equal Vision furnished my generation with so many terrific bands, like Coheed and Cambria, who—on top of being progenitors of our genre—also write impactful music. With Stolas, I feel that same potential to connect with people in a lasting way, and Equal Vision exclusively deals in that kind of band," shares bassist RJ Reynolds.

Guitarist Sergio Medina adds, "I have always wanted to work with Equal Vision in some capacity. Since high school, it’s been a goal of mine. Based on our style of music, and Equal Vision’s alumni being so musically versatile, I just feel it’s a good home for us." 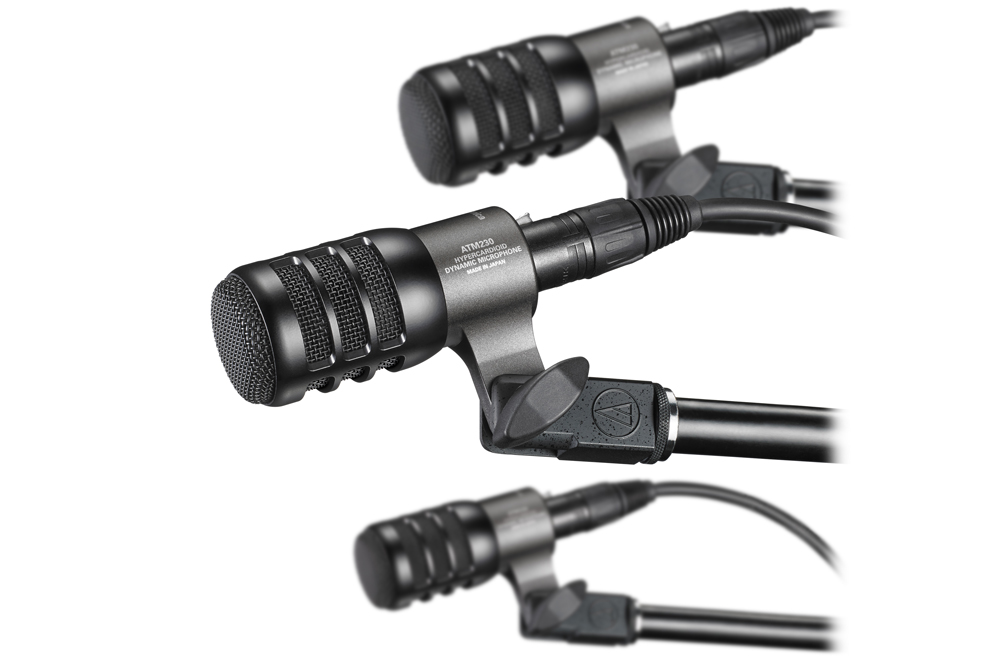