Wilder was the only member of the band who spent a significant amount of time working in a musical vein during the DM hiatus. He recorded his second album with his side project, Recoil. The disc featured contributions from several outside musicians, including vocalist Toni Holiday from Curve.

One might have suspected that the time away from Depeche Mode might have served as a kind of artistic stimulant for a band in need of a battery recharge. But Wilder and Fletcher both say that the extended break actually made it more difficult to get the creative wheels spinning on the Songs Of Faith and Devotion sessions.

“Funny enough, coming back and working together was very difficult because, having spent that time apart, everyone valued that freedom to do other things,” explains Wilder. “When we came back together, there was definitely a period of getting to know each other again and finding that common ground again. It was actually very, very difficult. It wasn’t until the latter part of making the record that the unity of the band [fell into place]. We sort of thrashed out a lot of the problems that we had been having and realized what we actually wanted.” The difficulties involved in making Songs Of Faith And Devotion had a lot to do with the band members’ staunch desire to challenge themselves creatively. They did not want to be accused of trying to clone the Violator album.

Wilder says that there were times when the group would record perfectly suitable versions of songs, yet after further examination they would realize that the tracks were to stylistically similar to previously released Depeche Mode material. As a result, several songs were rearranged and re-recorded three or four different times.

“We wanted to change as much as we possibly could,” offers Wilder. “We always try to do that anyway,” but we wanted to take that as far as we possibly could with record. When you work together for so long, it’s very easy to slip into a routine. But you become boring, and we’re very aware of that. Keeping ourselves interested in what we’re doing means challenging ourselves in ways that we don’t find easy.

“For instance, we sort of forced [vocalist] Dave [Gahan] to sing in many different ways - like singing in higher registers. That may sound like a very simple thing, but we wanted to see if more could be drawn from the band. That’s really the philosophy we’ve taken.”

Depeche Mode has always been a fairly insular unit. On past albums, they have rarely solicited the help of outside musicians or singers. Seemingly, all that was required to make a Depeche Mode album was a battery of synthesizers and a healthy dose of imagination. However, with several tracks on Songs,  the group made a conscious effort to go outside of the Depeche Mode bubble in order to expand the group’s artistic reach. A string section was brought in to back up Gahan’s vocals on the baroque-sounding “One Caress.” with the darkly spiritual “Condemnation,” the group hired backup singers to add some gospel-flavored vocals to the track. Yet another song employs traditional Irish Pipes. Songs Of Faith And Devotion is also marked by more than a few noticeable guitar passages, all of which are played by the band.

“Condemnation” is undoubtedly one of the most atypical and adventurous songs the group has ever created. “The way the melody worked, that song just had a gospel feel to it,” explains Wilder. “We spent a lot of time just working on the vocal arrangement, which is really where we started with that track. We did all of the vocals on a trial basis to see what the feeling would be. Then we re-did it properly. So it was a long process just getting all the [vocals] to really vocals.”

Martin Gore is rightfully viewed as Depeche Mode’s creative leader. As the band’s only songwriter, he is indispensable to the band’s success. But it is Wilder who helps shape and define those songs once the band is in the studio. With songs Of Faith And Devotion, it was Wilder and producer Flood, who also co-produced Violator who handled what Wilder refers to as the “screwdriver” work.

“What we might do when we start working on a track is we [Wilder and Flood] will throw lots of ideas out really quickly just to keep everyone interested,” states Wilder, who Gore once described as the only true musicians in the group. “Then, once we’ve got those ideas, we’ll say, ‘You can go away. Let us put this together in a way that we think is going to make it work best.’ Then , when it’s done, they come back and evaluate it.” 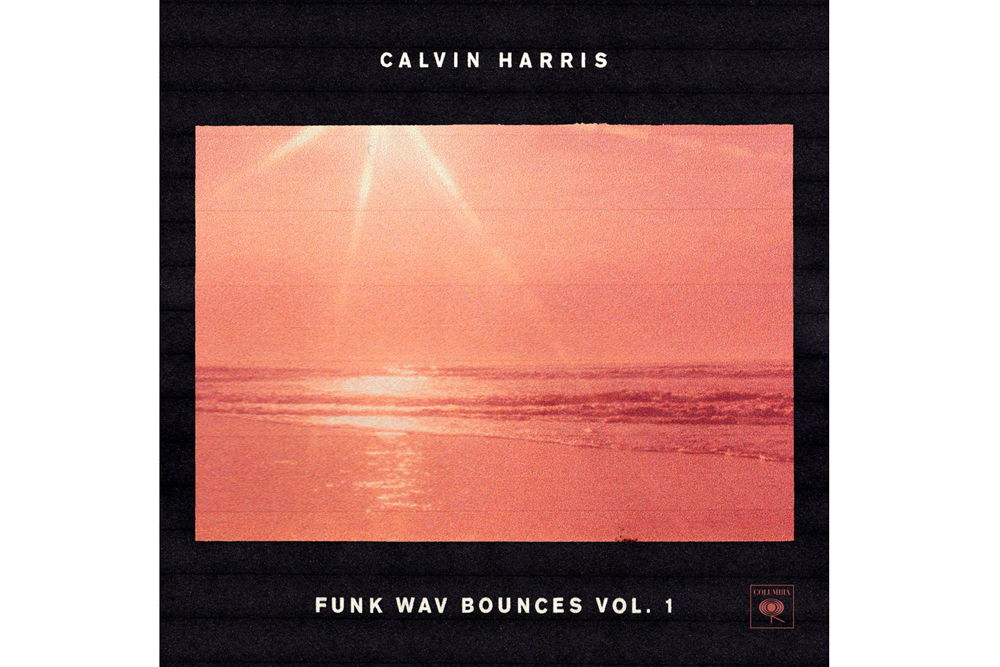