Nettwerk has announced it has signed Nashville via U.K. singer-songwriter and producer Dave Thomas Junior. Growing up in Essex, Dave found his love for music early and was supporting global acts like Supergrass by high school. After going to engineering school, he was asked to record The Fountain with Echo & The Bunnymen and then followed the music opportunities to NYC, where he met his now-wife. It was not until Visa issues sent him back to the UK for a brief stint that he started to write love songs about the forced separation which led him to numerous sync placements like Ricky Gervais’ After Life and Atypical. He was signed to Nettwerk by esteemed A&R reps Marshall Altman (Katy Perry, Matt Nathanson, Ingrid Michaelson) and Grammy-nominated Eric Robinson (Taylor Swift, The Milk Carton Kids, Sia).

Recently, Thomas shared his hushed stripped-back version of Bastille’s anthemic hit “Pompeii.” When asked why he chose to cover the track, Dave explained, “I was boarding a plane and one of the attendants marshaling the queue, looking very bored, sang a beautiful rendition of the chorus. She had this amazing voice, and it was just so unexpected. It gave me a new insight into that song, and I decided to try to do a version that captured that pathos and beauty.” 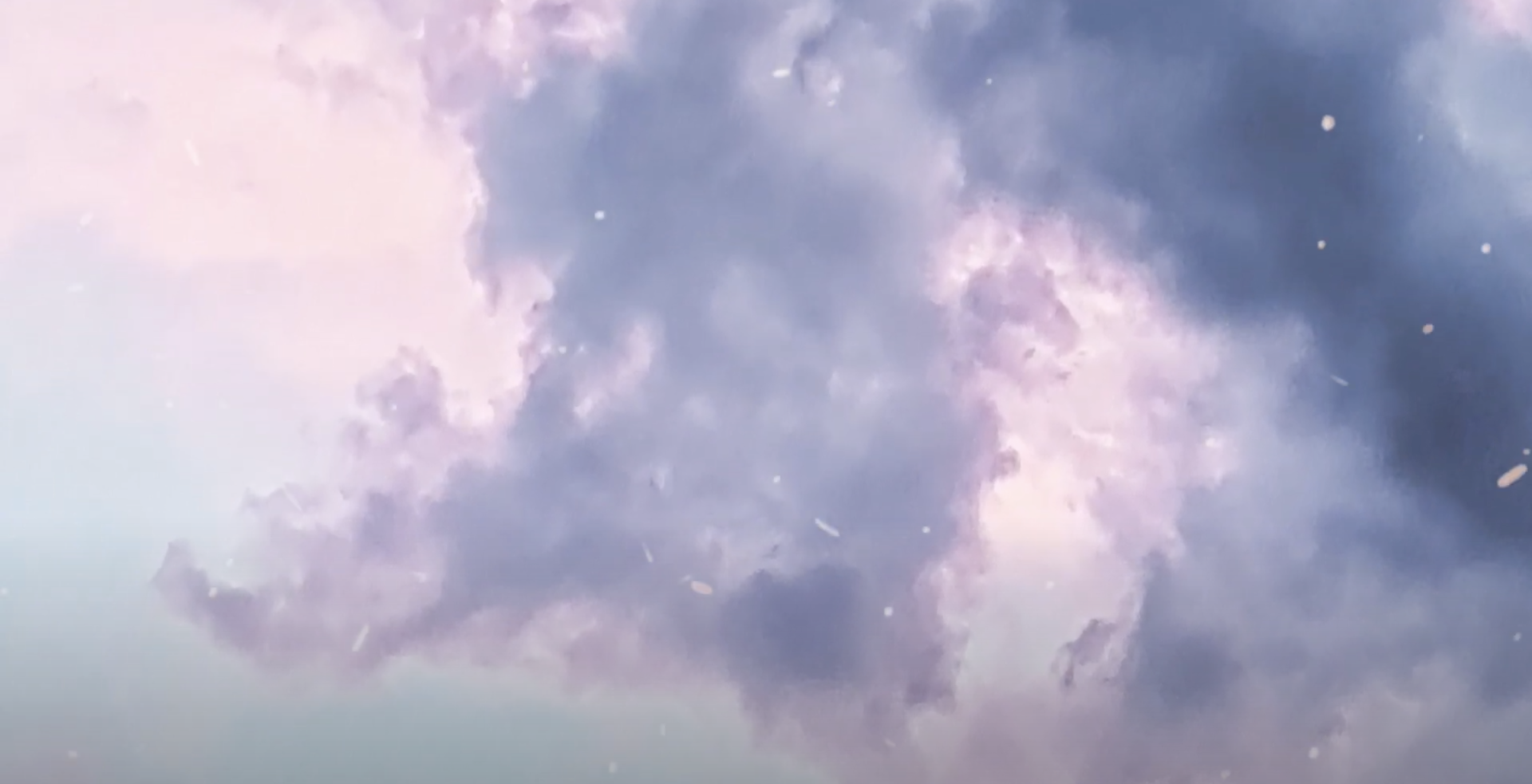